Du Toit was expelled by the university after the incident was caught on footage , where he was seen urinating on a fellow student's belongings. 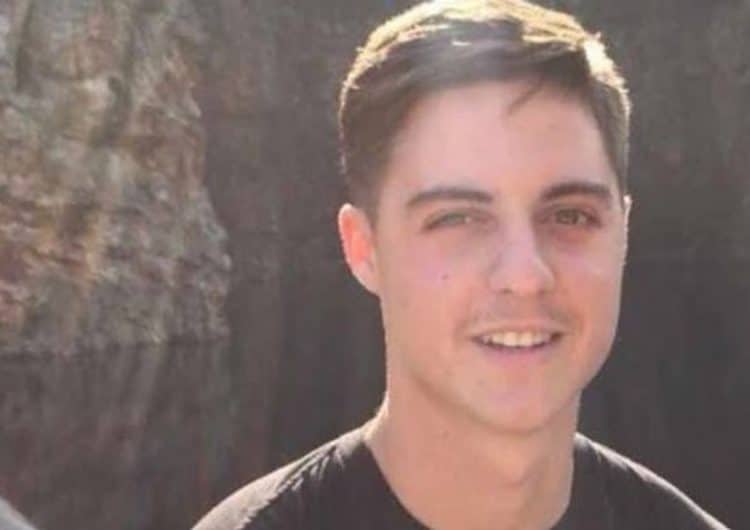 The National Prosecuting Authority (NPA) confirmed a criminal case was being pursued against Stellenbosch University student following the urinating incident.

Theuns du Toit will be charged with malicious damage to property and crimen injuria, according to the NPA.

“Yes, I can confirm that we’ve decided to prosecute the accused. We will be prosecuting him on malicious damage to property and crimen injuria,” Eric Ntabazalila, the NPA spokesperson told Algoa FM on Friday.

In May, Du Toit was caught on camera urinating on first-year student Babalo Ndwayana’s desk, laptop and books. The incident which made circulation on social media caused outrage, sparking campus protests with students accusing the university management of racism.

Ndwayana laid a criminal charge against Du Toit at the Stellenbosch Police Station following the incident in June.

Du Toit was expelled by the university following the incident which was caught on footage, where he was seen urinating on a fellow student’s belongings.

The university investigated the matter and two months later, Du Toit was expelled after he was found guilty of contravening the university’s rules.

The central disciplinary committee (CDC) concluded that there was no alternative but to expel Du Toit with immediate effect.

As a result, Ntabazalila confirmed that the matter will be registered with the courts.

“But what Ndwayana has done is give an instruction to the investigating officer to finalise the investigation before we put the matter on the court roll,” he said.

In response to the NPA’s decision to charge Du Toit, Andrew Fullard, Du Toit’s legal representative said that he had not heard anything from the NPA or the investigating officer.

Horoscopes and Lucky Numbers for 22 October 2022