At Friday's Senate meeting, Ngonyama was accused of misleading the body over the circumstances around Lange's departure. 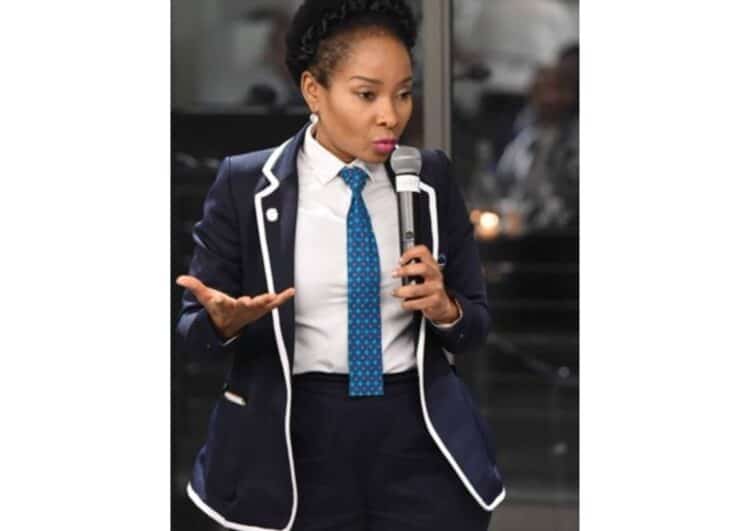 Internal probe into governance issues at UCT against Mamokgethi Phakeng and Babalwa Ngonyama to go ahead. Photo via Twitter: @TrotskySA

The University of Cape Town is set to launch an internal investigation into governance and procedural matters including issues related to former Deputy Vice-Chancellor Associate Professor Lis Lange’s departure.

UCT’s council chairperson will ask the body to reconsider its decision not to appoint an independent, external team to probe allegations against Vice-Chancellor Mamokgethi Phakeng.

This follows mounting concerns over governance at the university.

Council chairperson Babalwa Ngonyama, who is also facing allegations related to the probe, said on Saturday evening that she would ask the council to reconsider its decision.

At Friday’s Senate meeting, Ngonyama was accused of misleading the body over the circumstances around Lange’s departure.

The turnaround follows a decision by the UCT council which voted to investigate the university’s own senate rather than look into the governance concerns which saw a number of council members, including the Law Faculty dean, professor Danwood Chirwa, going public with their dissent.

On Saturday Ngonyama released a statement saying “Council debated two possible alternative proposals: an internal or external investigation. After much deliberation, Council determined that all internal processes should be exhausted prior to considering an external process.

The independent investigation led by a retired judge, will also take into account the objectives of the internal investigation.

“I will ask council to reconsider its decision of 6 October 2022 in the interest of the process that has credibility and stakeholder buy-in. I call for calm in the best interest of our university, as this process unfolds.

“The terms of reference should be developed jointly by council, senate and our wider multistakeholder body: the Institutional Forum. Our university has, in the past, shown resilience during times of extreme difficulty and has been able to overcome them. I have no doubt that this time too, our university will overcome this and emerge stronger,” said Ngonyama.