4 days after 12 prisoners have escaped from the Mount Frere holding cells, only 3 have been captured. That means, 9 are still on the loose! 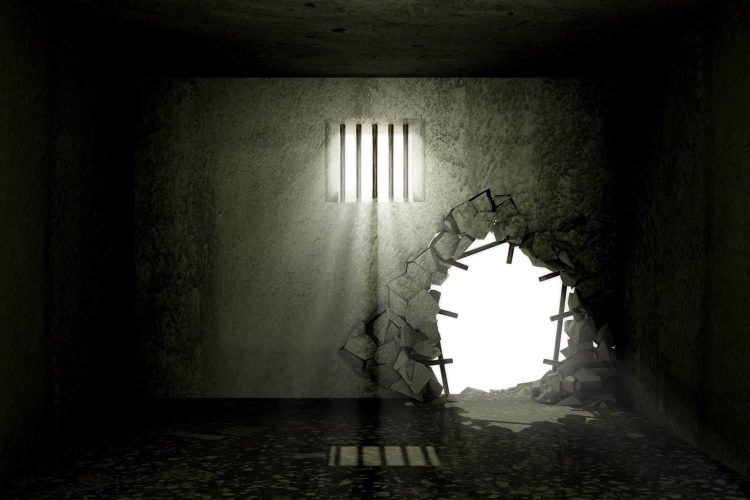 It’s been four days after the Mount Frere prisoners escaped through a hole in the wall and only three of the twelve have yet to be captured.

The second suspect, Sodlana Luphumzo was arrested on Friday afternoon in Bislan location. At the time of his escape, he was detained for burglary.

The third suspect, Ayanda Madzikane was arrested on Sunday, 3 October 2021 in Section B informal settlement in Mount Frere. He was awaiting trial for a case of robbery aggravating.

We are still awaiting the photos of the other prisoners for facial identification from the public, but these have not been made available yet.