The apex court ruled that the justice minister had to release Walus on parole within 10 working days. 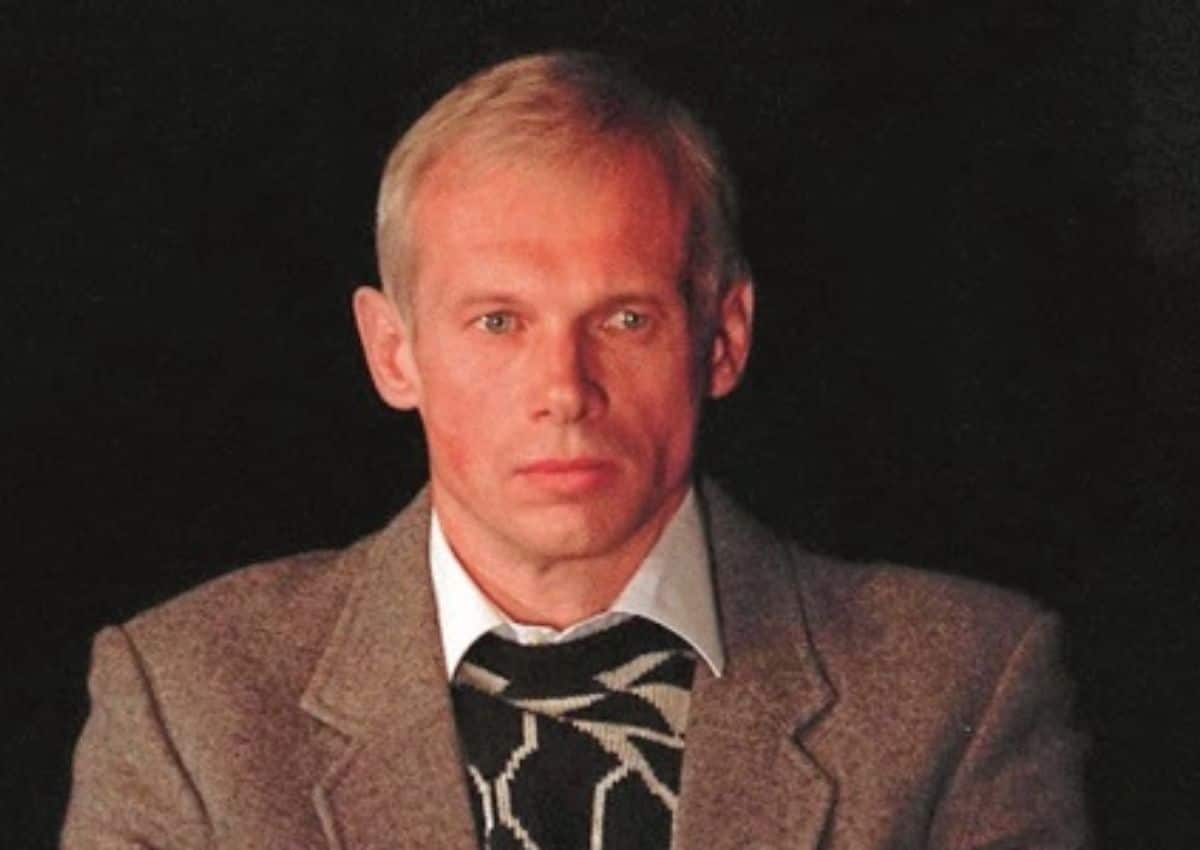 Janusz Walus due to be released on parole. Photo via Twitter: @BlackOnPurpose

Chris Hani killer Janusz Walus spent another night in Jail after his impeding release on parole has not yet been finalised.

Walus, who assassinated SACP and ANC leader Chris Hani in 1993, was due to be released on parole on Thursday following a Constitutional Court order last week.

The Constitutional Court ruled that the justice minister had to release Walus on parole within 10 working days. That deadline for Walus to be released from jail lapsed on Thursday.

Walus was denied parole multiple times over the years and eventually challenged the matter in the Constitutional Court.

“By agreement between his legal representatives and the State attorney, the matter of Walus’ parole will only be finalised after he has received the necessary medical clearance from a medical team,” Phiri said.

Walus was stabbed in Kgosi Mampuru prison on Tuesday afternoon and has been receiving treatment in the prison’s healthcare facility.

The 69-year-old was queuing for food when he was stabbed in his upper body with a sharp object.

The man who allegedly stabbed Walus is said to be an MK member who is serving a life sentence for murder and attempted murder.

Correctional Services spokespdrson, Singabakho Nxumalo said the decision on when Walus will be released will be taken by Lamola.

“I do believe and I know for a fact that he will make his intentions known publicly, so at the right time he will do so. All that is before us is an inmate that has been granted placement as was confirmed by the court,” Nxumalo said.

“The department would act once it received a directive from the “correct authority”.