Loyiso Nkohla will be championed by Khayelitsha for defending shack dwellers. 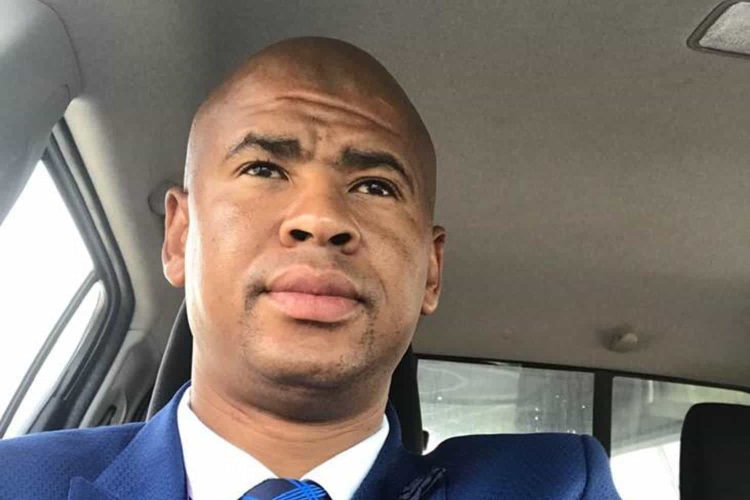 Loyiso Nkohla, a newly recruited member of the Patriotic Alliance (PA) has won over the hearts of Khayelitsha informal settlement dwellers for stopping Cape Town metro police from demolishing shacks.

On Tuesday, a team of shack demolishers were preparing to take down illegally erected homes in a Khayelitsha settlement known as ‘Level 2’, when PA member Nkohla turned up with his phone camera to record what he called an injustice.

Metro police officials had their weapons drawn, accompanied by a truckload of contracted demolishers, on the verge of destroying informal homes, but Nkohla was not phased.

The PA member told off the police, making it clear that no official was going to remove the illegally-erected property. Careful to not agitate the situation any further, the leader of the demolition team instructed his men to pull off.

Nkohla’s brave acts will be appreciated by the residents of Level 2. However, the notoriety he’s garnered is something he is used to.

Nkohla jumped ship from the dilapidated Land Party (LP) and joined PA, a political movement led by the polarising Gayton McKenzie, in September.

From what we understand, Nkohla’s move to the PA was his fourth in his political career. Nkohla started off as a member of the African National Congress (ANC) but was fired in 2014 for bringing the party into disrepute for being part of the messy ‘bucket system’ revolt of 2013.

A year later, he joined the Democratic Alliance (DA) and with his influence in townships, helped the ‘blues’ retain solid control over Cape Town municipalities.

Nkohla’s third political home came in 2019 after the formation of the Land Party, a movement born out of the EFF’s push for land expropriation without compensation.

His tenure as LP leader was short-lived, though. Today, Nkohla is a proud member of the PA and according to the party’s leader and businessman Kenny Kunene, his addition “comes in handy.”

“We are not politicians but business people and we want to empower communities by putting people chosen by them,” Kunene said at Nkohla’s unveiling.