A South African man is being investigation by British transport police for alleged racism. 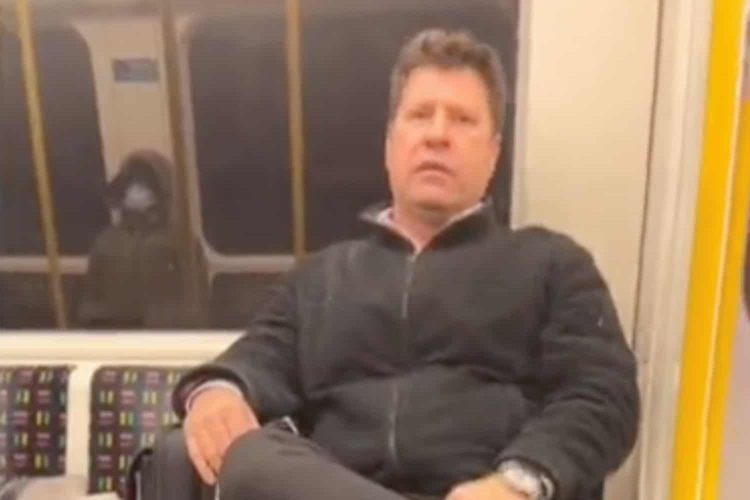 A man believed to be from South Africa is being investigated by the British Transport Police (BTP) after he was caught on video heckling a Muslim man inside a UK train.

The Muslim man, whose name remains unknown at this stage, detailed what happened inside a train on Saturday 27 November 2021. According to his version of events, he was reciting the Quran softly at approximately 06:40 inside a carriage that, in his opinion, was about 70% empty.

“I was reciting the Quran softly and quietly enough where I can hear myself. This passenger opposite me had an issue with me reading the Quran in a public space. Nobody seemed bothered but him tbf (to be fair). I told him to move if he was that pressed or to shut up, but he did neither,” he wrote.

Out of the blue, the man seated opposite him, believed to be South African, lost his cool and went on a rant about the apparent disrespect shown by the Muslim man.

“Do you see anybody of any other faith sitting here doing their morning prayers? Do you know why? Because they respect other people and that’s your problem, you got no respect for other people,” he screamed.

Fortunately, both men were couth enough to not let the situation escalate any further, albeit the South African was accused of saying racist things off camera.

The fiery encounter reached the attention of the BTP who, in a tweet, confirmed the matter is under investigation.

“Be assured, this incident is currently under investigation. Such behaviour will never be tolerated on the railway network,” the transport police noted.

Here is the viral video of the incident: