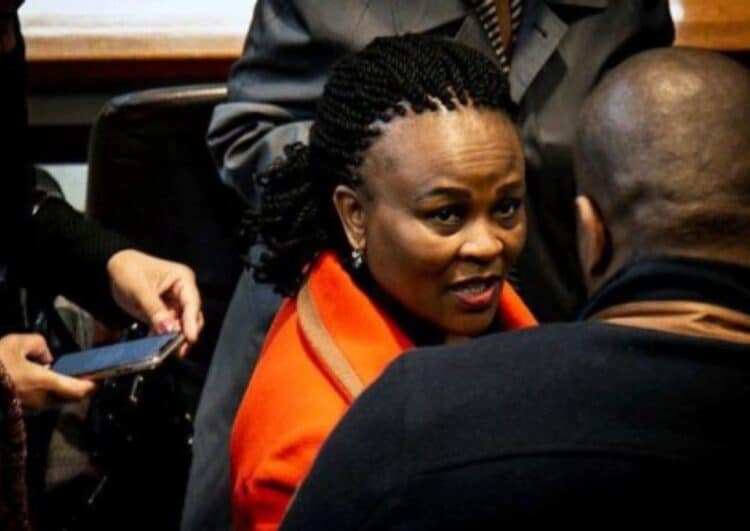 The Western Cape High Court has ruled that President Cyril Ramaphosa’s decision to suspend Public Protector Busisiwe Mkhwebane, after she sent him questions about the Phala Phala break-in, was invalid and improper.

When delivering on the ruling on Friday, the court found that, “from the objective facts, the decision of Mkhwebane to investigate the president and to put 31 questions to him, prompted the president not to wait a day more and to immediately suspend her”.

“Clearly, when the events unfolded between the 7-10 June, discussed above, are objectively examined, it is irresistible to conclude that decision of the president was improper.”

The court said the clock was ticking when Ramaphosa signed the suspension letter a day later. Mkhwebane’s argument was that this would give rise to reasonable apprehension of bias on the part of the president, which disqualified him from personally exercising the suspension powers.

“In our view, the hurried nature of the suspension of Mkhwebane in the circumstances, not withstanding that a judgement of the full court was looming on the same subject matter, leads this court to an ineluctable conclusion that the suspension may have been retaliatory and hence, unlawful.”

The court said these considerations did not detract from the suspension being long in the making.

“However, at the time the suspension was finalised, the president was dealing with an investigation by [Mkhwebane], the substance of the allegations of which he could not discuss as he had done with the other investigations, and this, in our view, is the critical time to assess whether it was still tenable for the president to exercise the suspension powers,” the court said.