The South African Weather Services has released a level four weather warning for rain expected in the Tshwane region today. 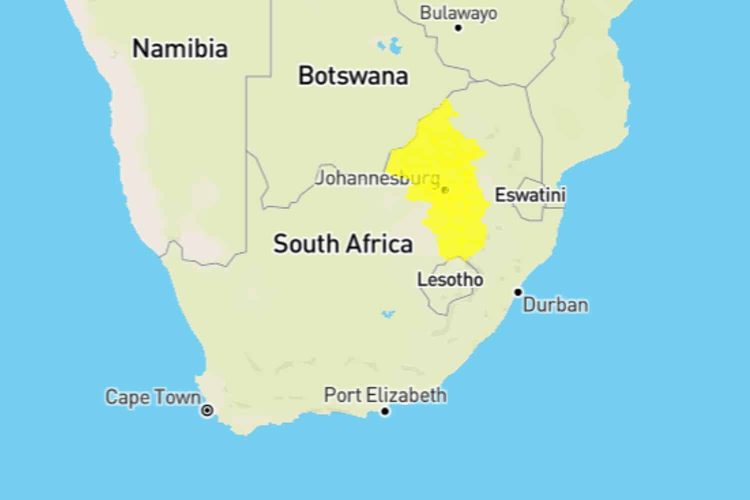 The South African Weather service has issued a level four warning for disruptive rain expected to cover the city of Tshwane and surrounding areas. Said to start in the early hours of Monday the 4th of April and last until around 6pm tonight.

The release warns of the expected flooding in low-lying areas, including roads, bridges and settlements. Furthermore the heavy rainfall will result in poor driving conditions as well as major traffic disruptions.

The warning instructs the public to stay indoors if possible. However, should anyone need to travel through Tshwane or areas affected by the rain the warning states to avoid crossing rivers and flooded areas. SAWS also advises residents to stay off the roads. Should anyone find themselves trapped in a vehicle during a flood, they must abandon it and climb to higher ground. Fast flowing and deep water, especially in low-lying areas, could pose danger to life and are to be avoided.

The Amazing Benefits of Broth