After a struggling customer reached out to the ISPA regarding the cancellation of the service, Webafrica faced a hefty fine. 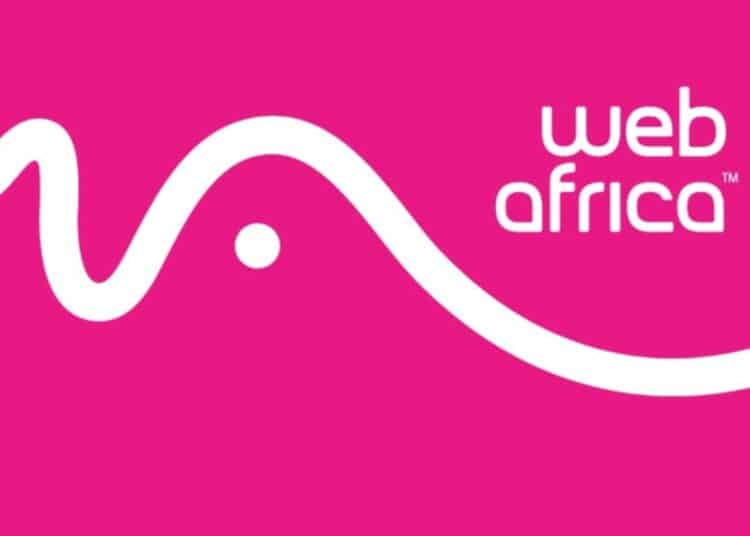 Webafrica is currently in the process of appealing its current fine. In the hopes of changing the current rules of the ISPA.

As of August, Webafrica was found to be in breach of ISPA’s clauses D and D6. After the ISP failed to produce their email address on their website in a concise manner. The ISP has also been accused of not showing any transparency in its cancellation processes.

To date, as a result of a customer complaint, Webafrica is now liable to pay an R30 000 fine for failing to put their email on their website. As well as unclear cancelation processes.

Presently, Webafrica does not have any useful tools for customers to get in touch with them. A customer previously opted to cancel the product but found it difficult to locate an option to do so.

Fine is expected to be appealed

To cancel a subscription with Webafrica, the customer was directed to its Whatsapp channel which was also difficult to navigate. This comes as the information was not immediately accessible or easy to find. Unless one goes through each of the tabs to find information about cancelations.

It is through this that the Internet Service Provider Association found Webafrica liable to pay a 15 thousand rand fine for the lack of transparency and an additional fine of 15 thousand rands for failing to put an email on their website.

In a statement of their own, Webafrica stated that they will be appealing this fine. As they feel that emails are no longer relevant and that easier tools such as Whatsapp are becoming more prevalent.

“We have engaged with ISPA to amend their Code of Conduct because we feel that email is no longer a suitable, efficient way to support customers, and it should be replaced with the new technologies that are available to consumers today.”

As reported by My Broadband, Webafrica was expected to pay this fine within a time frame of five days from the 19th of August this year.