What are tax havens? The answer explains why the G-7 effort to end them is unlikely to succeed

The key to a tax haven is the taxes, not the tan. Any place that allows a taxpayer – whether an individual or a company – to get a lower tax bill overseas than at home is a tax haven. 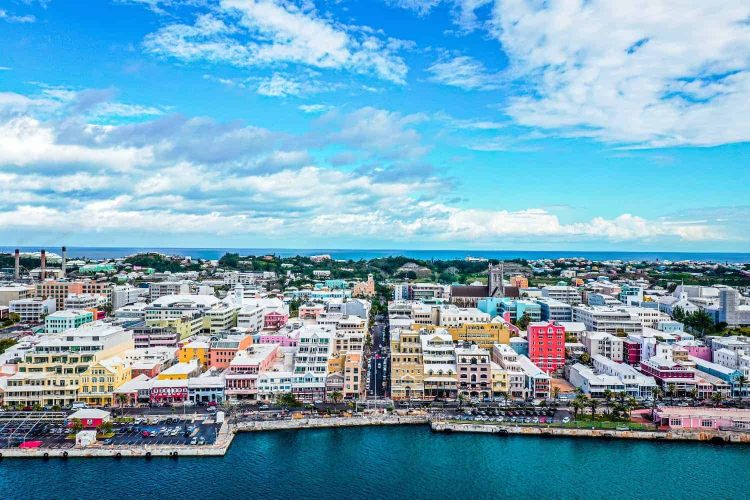 Photo by Reilly Durfy on Unsplash

Close your eyes and imagine a tax haven. Does a Caribbean island come to mind? Sand, surf and thousands of post office boxes housing shell corporations?

Some tax havens, like the Cayman Islands or Bermuda, fit that description. Many others do not.

The key to a tax haven is the taxes, not the tan. Any place that allows a taxpayer – whether an individual or a company – to get a lower tax bill overseas than at home is a tax haven. Thus, depending on the taxpayer’s jurisdiction and business, many places turn out to be tax havens, even the United States.

A recent agreement by the Group of Seven wealthy nations seeks to eliminate corporate tax havens by imposing a global 15% minimum corporate tax rate. However, as a tax expert, I find the effort hard to take seriously.

3 things that make a tax haven a tax heaven

Put simply, tax havens are jurisdictions that offer low or even no taxes in a bid to attract foreign investment.

From a taxpayer’s perspective, the first sign of a good tax haven is that it’s completely legal. While there may be a perception that people who use tax havens to lower their tax bills are breaking the law, that’s rarely the case.

A taxpayer who is comfortable doing that does not need a tax haven. Instead, a dishonest accountant and a less honest banker are all that’s required.

The second sign of a good tax haven is transparency, political stability and rule of law. If it costs more in lawyers, accountants and bribes to avoid taxes overseas than it costs to pay the tax at home, there is no point to a tax haven.

The loss of the complete secrecy that Switzerland once provided has made shell companies – and the countries that make them easy to set up – much more attractive. Shell companies are basically companies without active business operations or significant assets that are stacked one on top of the other to make it harder to trace ownership.

In the eye of the beholder

Identifying a tax haven isn’t as simple for the governments intent on controlling them as it is for the taxpayers who seek them out. This is mainly because governments and international organizations tend to think a tax haven is somewhere other than where they live.

For example, the European Union produces an annual list of tax havens that contains no EU member countries, even though many other lists identify Ireland, Luxembourg and a host of other European countries as tax havens.

And while several groups have described the United States as a tax haven – Forbes even calls it the best in the world – the U.S. government would never do so, even though it fits all the key criteria, such as providing legal ways to avoid virtually all taxation and strong taxpayer privacy.

The race to the bottom

This is why the G-7 global corporate minimum 15% tax agreement is unlikely to work.

Of course, I applaud the effort. Without a minimum tax, countries are stuck in a never-ending race to the bottom, whereby every time one government cuts its corporate tax rates, another soon follows with even lower rates.

The problem is the G-7 has to get more than 130 other countries to go along with its minimum tax rate. Many countries, including Ireland and China, seem unlikely to give up something that has brought them so much economic advantage.

[Over 106,000 readers rely on The Conversation’s newsletter to understand the world. Sign up today.]

Why did the Miami apartment building collapse? And are others in danger?