Property experts explain what the increased 3.75% repo rate means and how it will affect homeowners in South Africa. 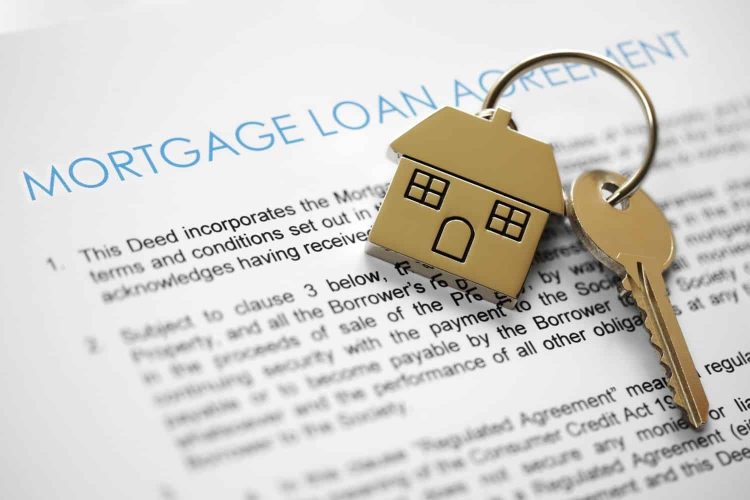 On Thursday the moment many homeowners and potential homebuyers have been dreading arrived. The Monetary Pollice Committee (MPC) increased the repo rate to 3.75%. And the prime lending rate have also been increased to 7.25%.

The 3.75% increase means that the repo rate hiked up with 25 basis points. And now, if homeowners are paying mortgages, they will be paying a little bit more than usual on their monthly bond repayments.

Homeowners have been warned

Throughout the months leading up to the increases, aspiring and new homeowners have been warned to “leave room in their budgets for any rate increases” – which were inevitable.

And Adrian Goslett, the chief executive of Re/Max of Southern Africa says he hopes that homeowners took his advice seriously, otherwise “tough times” are ahead.

The upside to this, however, is that interest rates are still low. And according to Goslett, this increase will not effect the property market too much.

“My hope is that this interest rate hike will just bring activity back to normal volumes,” he says, explaining that the “hyper activity” – which saw the agency’s reported sales growing by 45%, and property registrations up by 75% for the year until September – was largely a result of the low interest rates and lifestyle changes brought about by the pandemic.

“Now that the economy has been allowed to open up further and vaccination rates are increasing, the hope is that we’ll see an end to the rising unemployment rates. The housing market is very closely linked to how well the greater economy is performing, so we remain hopeful that these factors will contribute towards greater economy stability, especially now that interest rates have been raised.”

The property market is in “an extremely positive place” right now

Marcél du Toit, Leadhome chief executive, also believes that the increase will have “little effect” on SA’s property market. Especially since the prime interest rate is still significantly lower than it was than 12-18 months ago.

“The property market is in an extremely positive place right now.”

According to Leadhome’s figures, October 2021 sales were up by more than 50% compared to October 2020.

“Positively, November has seen the momentum continue…The activity in the big metros is pretty much back to pre-Covid levels, and banks are still lending aggressively, with average bonds in October 0.2% below prime.”

According to du Toit, there is a “renewed confidence in property as a long-term investment and a vehicle to building wealth”.

“People clearly feel more secure in their jobs and their incomes, and as business has become more sustainable, it’s removed the ‘fear factor’ from investing.”

“So today’s decision by the MPC to increase the repo rate to 3.75% is disappointing for first-time home buyers and those with existing mortgages.”