In recent months, Central African politicians and journalists have shared images of the military posing in front of different town signs – seemingly as proof of the state regaining control over a country caught up in civil war for almost a decade. 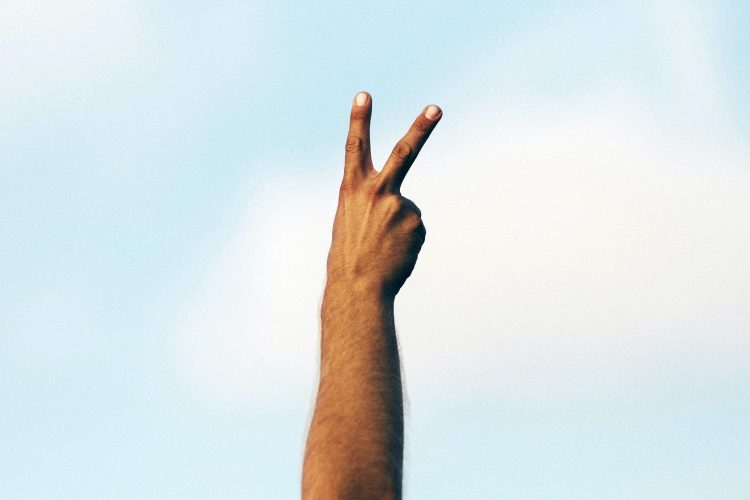 Photo by Patrick Fore on Unsplash

In recent months, Central African politicians and journalists have shared images of the military posing in front of different town signs – seemingly as proof of the state regaining control over a country caught up in civil war for almost a decade.

The civil war commenced when rebel groups in the country’s northeast formed a coalition in 2012 to topple President François Bozizé. Their declared interest was the defence of a marginalised population’s demands for development.

However, the more likely trigger for the rebellion was Bozizé’s attempt to take over control of the armed groups’ lucrative mining business.

The rebellion quickly grew in size and easily overwhelmed a weak Central African army that had no interest in defending its autocratic ruler. While the rebels were dislodged from the capital by international pressure and a peacekeeping mission by 2014, they remain active in the hinterlands.

A view into the country’s history shows that military control has always been short-lived in this vast and lightly populated country.

In an in-depth study comparing the Central African Republic with South Sudan and Somaliland, I found the imprint of the state in peripheral areas of the former to be by far the lowest.

I argue that only an emphasis on civilian aspects of rule – such as providing education, health and building infrastructure – can stop rebellions from successfully challenging the state’s rule in the future.

A long history of conflict

The Central African Republic has a long history as a meeting point between societies from different parts of Africa and more recently colonisers from Europe. These encounters often turned violent.

Over the centuries slave raiders hunted for people, French concessionary companies brutally enforced unpaid labour, and foreign militias took up camp when chased from their own countries.

Such practices have divided the people living within the borders of the Central African Republic, created on 13 August 1960. Heated debates on belonging versus foreignness, status and dependency have ensued.

Politicians and public figures often question the true Central Africanness of people who they assume once came from elsewhere or don’t speak the national language.

The state’s institutions have not dealt effectively with these issues. Instead, after the founding hero of the nation, Barthelemy Boganda, died shortly before independence, a small circle of elites centred in the capital, Bangui, focused on gaining power and keeping it.

David Dacko, who took the presidency through a questionable deal with parliamentarians upon independence, was deposed in a coup d’état by the army commander Jean-Bédel Bokassa in 1965.

Bokassa ruled brutally, becoming increasingly paranoid of any challenge to his rule. He was deposed in 1979 with French support, and replaced again by Dacko. Dacko was soon deposed by another military coup d’état by André Kolingba in 1981.

Ange-Félix Patassé won elections in 1993 and was sceptical of the military, filled with what he thought to be Kolingba loyalists. Indeed, Kolingba attempted a coup unsuccessfully in the early 2000s. But it was another military commander – François Bozizé – who succeeded in deposing Patassé with Chadian support in 2003.

Given this history, successive rulers have defunded security institutions. This created a weak army that was unable to face the large Seleka rebellion in 2013.

Since 2014, the army’s capacity has been bolstered again with international support.

However, this has also led to a military approach to establishing state control. Government representatives regularly criticise the arms embargo on the country as holding them back from advancing against the rebels. Foreign powers try to gain favours with the government by providing armament and training.

The UN mission monitors and warns about the state military’s transgressions in the past and present. The military has thereby become the core object of negotiating the state’s role within and beyond its borders.

Indeed, the return of the state and especially its military to peripheral localities is often invoked by people on the ground, from the minister in Bangui to the farmer on the outskirts of Ndélé in the north.

But in more detailed discussions, people expect the state – unlike the rebel groups and unlike foreign forces – to take up the issues they urgently care about: questions of belonging and of status.

Many people are xenophobic towards inhabitants of alleged Arabic origin – whom they call “Chadians”. Many others are ready to welcome returnees displaced by the civil war to neighbouring countries, hoping they will help restart the economy.

Central Africans expect the state not simply to be a military power, but to lead an open debate on what it means to be Central African and who has the right to return.

The population is tired of impunity for perpetrators of violence, while armed groups hold a firm grasp on many areas. They expect the state not just to take back control, but also to seek justice for past crimes and stop impunity in future.

Finally, public services are minimal because the central state has never sought to develop the peripheries. Ongoing conflict blocks any attempt at development. The people I spoke to want the state to funnel its resources into service provision and provide jobs and status to its citizens.

Given the history of the Central African Republic with foreign armed groups and frequent coup d’états within a small elite circle, it is unsurprising that citizens are doubtful of the intentions of current actors to re-establish state authority.

Gaining lasting public support for the institutions being put in place – a stronger national army and a larger public administration – will mean tackling issues of belonging, of status and of public service. Simple military reconquest will not create lasting stability.