The WHO fears that, due to Africa's lack of vaccines, the world could go back to square one regarding the Covid-19 pandemic. 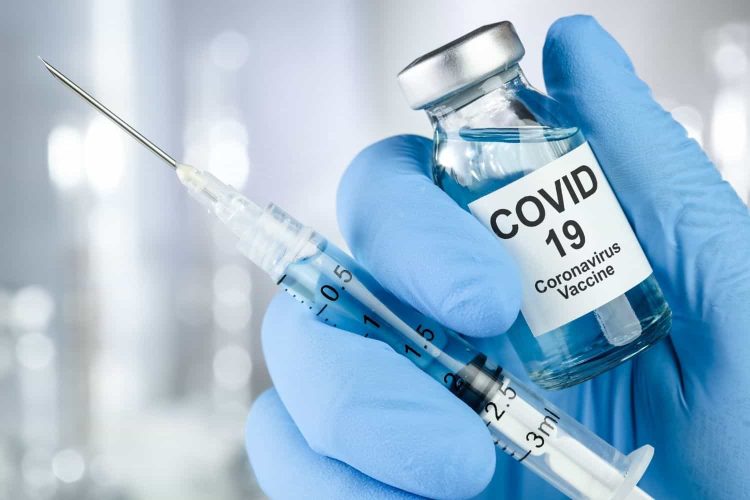 WHO fears that world could go "back to square one" thanks to Africa's vaccine shortfall. Image: AdobeStock By Leigh Prather

Africa is currently facing a 470 million shortfall in Covid-19 vaccine doses this year. This is after the Covax alliance cut its projected shipments, which raises the risk of new and deadly variants, according to the WHO.

According to WHO, only 17% of Africa will be vaccinated at the end of the year

According to the World Health Organisation’s (WHO) Africa unit, only 17% of Africa’s population will not be vaccinated by the end of the year. The original target set by the WHO was 40%. Comments were made by WHO’s Africa director, Matshidiso Moeti, at a weekly briefing in the Congolese capital of Brazzaville.

“The staggering inequity and severe lag in shipments of vaccines threaten to turn areas in Africa … into breeding grounds for vaccine-resistant variants,” said Moeti.

“This could end up sending the whole world back to square one.”

The Covax alliance set up to ensure equitable delivery of jabs will ship about 150 million fewer doses of vaccine to Africa than planned. This is due to global shortages. Taking this shortfall into account, the 470 million doses of vaccines now expected in Africa, will only be able to cover 17% of the continent’s population.

“As long as rich countries lock Covax out of the market, Africa will miss its vaccination goals,” Moeti said.

The WHO commented that the depletion in the vaccination target comes just as Africa passes the eight million mark in infections this week.

During the month of September, around 95 million doses should have been received in Africa via Covax. However, even though shipments have resumed, “Africa has only been able to vaccinate 50 million people or 3.6% of its population,” says WHO Africa.

Furthermore, the Covax international funding mechanism is said to allow 92 disadvantaged states and territories to receive free vaccines that are funded by more prosperous nations.

However, last week Covax explained the lack of doses “by export bans, the priority given to bilateral agreements between manufacturers and countries, delays in filing applications for approval”.