Why young Ethiopians in Oromia and Sidama fought for change

Young people have been key drivers of social and political change in Ethiopia going back to the closing decades of the imperial era. 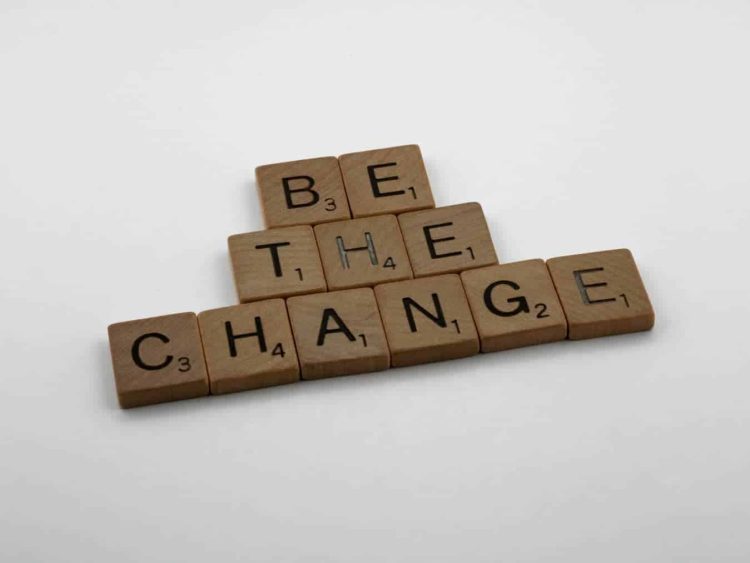 Photo by Brett Jordan on Unsplash

Young people have been key drivers of social and political change in Ethiopia going back to the closing decades of the imperial era. Back in the 1960s and 1970s, university students played a crucial role in the massive protests that led to the overthrow of Emperor Haile Selassie’s regime. A military regime was installed in its place.

Subsequently, an armed rebellion against the military regime – known as the Derg – was powered by young combatants. Most leaders of the Tigray People’s Liberation Front – including prime minister-to-be Meles Zenawi – left university to join the armed struggle that overthrew the Derg in 1991.

These young people grew to be the country’s governing elite as part of the Ethiopian People’s Revolutionary Democratic Front, who would themselves be challenged in the mid-2010s by a new crop of youths. This led once again to a change in the balance of power in Addis Ababa with the rise of Abiy Ahmed in 2018.

We are involved in a multi-year research project to document young Ethiopians’ concerns about institutions and governance. Our focus is on young people between the ages of 20 to 35 years in Oromia and Sidama. These have been centres of popular protests since 2015. This project brings together young people and members of parliament in conversations about the effectiveness of the country’s representative institutions. A key question we asked was how institutions might be reformed to include and represent young people better.

Under its federal structure, Ethiopia has 10 regional parliaments, known as regional councils. At federal level is the house of people’s representatives, made up of 547 directly elected MPs. The young people we spoke to said parliaments in Ethiopia had not lived up to their promise. They needed to be legitimate, representative, inclusive and vibrant enough to make better decisions and lead to better outcomes.

These views matter in a country where over 70% of the population is under the age of 30. Elections are scheduled for late June 2021. Initially scheduled for August 2020, they were delayed twice. The reasons given were logistical challenges and the conflict in Tigray, which was in part sparked by the delayed polls.

The 2020 Afrobarometer survey found that 53% of Ethiopians believed the government was managing the economy badly. In addition, 62% believed the government was doing a bad or very bad job of creating new jobs. Nearly 60% of people believed young people’s needs were not being addressed. Over the last five years, the Ethiopian currency has halved in value against the US dollar, raising the cost of living.

Unresolved historical grievances over the distribution of power between the central state and federal regions and a heavy-handed state response have heightened instability in the country. Two recent popular protest movements – in Oromia and Sidama – point to this dissatisfaction.

Protests in Oromia were triggered by the 2014 expansion of Addis Ababa city boundaries into neighbouring Oromia region. This had the potential to displace farmers and undermine local land rights.

The government plan was soon cancelled but protests led by young men and women – most of them students – continued. In 2018 the protesters forced out prime minister Hailemariam Desalegn, paving the way for prime minister Abiy Ahmed.

In the south of the country, the Sidama have long agitated for statehood. The quest developed fresh momentum after the 2018 reforms. A popular movement driven by an informal activist group called Ejjetto led to autonomy through a 2019 referendum.

Trust in Ethiopian parliaments is the second lowest of all institutions in the country. Some 47% of Afrobarometer respondents trusted the house of people’s representatives “just a little” or “not at all”. Similarly, 22% of young people (ages 18-35) didn’t trust parliament at all and 27% trusted it just a little. Some 71% of young people thought that at least some MPs were corrupt.

We held focus groups with 30 young people from around Oromia and the Sidama Regions, over several days in August 2019 and 2020. Our aim was to establish how young people perceived their role in Ethiopian society, and how they felt about the institutions that represented them.

Parliaments – particularly regional parliaments – are one of the most important institutions where citizens can raise their issues and deliberate on policy through their elected representatives.

But young people have generally been excluded from participation at both the national and regional levels. As a result, they argued that these institutions suffer a lack of legitimacy, inclusiveness and representativeness and are broadly distrusted by the public.

Many young people in both regions said that they did not trust members of the regional bodies to represent their interests or to voice their demands. The youths said they were not consulted when laws were enacted, including those which directly affected their lives.

Youth movements are demanding greater inclusion. They suggested that quota systems would give young people their own representatives and a say in their governance. These young people want more democracy, not less, and would like to see free and fair elections.

For young people in Ethiopia, the government has refused to listen for too long – but history shows that their demands can only go unaddressed for so long.