Wife conspires with hitman to kill her husband

After purchasing a vehicle as payment for a hitman to kill her husband, a wife was arrested and charged accordingly. 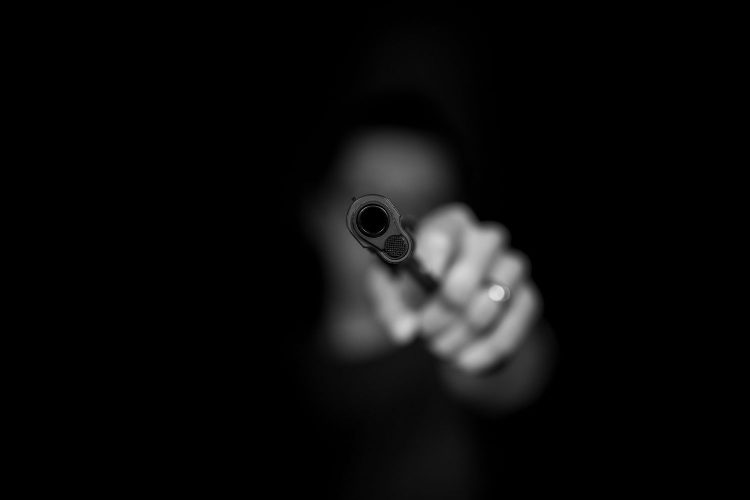 Wife conspires with hitman to kill her husband. Photo by Max Kleinen on Unsplash

Yesterday, 15 September, the Hawks members from the Pietermaritzburg Serious Organised Crime Investigation arrested Mbalenhle Xaba. The 39-year-old was arrested for conspiring to commit murder and fraud. The arrest was made after the Hawks received information regarding a wife wanting to kill her husband in the Estcourt area by hiring a hitman.

According to police spokesperson, Captain Simphiwe Mhlongo, the couple was in the process of filing divorce papers when the wife decided to kill her husband. In November 2020, Xaba reportedly bought a vehicle for the hired hitman to act as payment. However, the hitman did not follow through with the orders of the wife. Thereafter, Xaba demanded the vehicle back so that she can use it as payment for another hitman.

The matter was reported to the Hawks members, however, it is not clear who reported the case. An intensive investigation was conducted and the wife was then arrested and charged accordingly. She was charged with conspiracy to commit murder and fraud.

Xaba appeared in the Estcourt Magistrate’s Court on Wednesday, 15 September, and was remanded in custody. The case was further postponed to 21 September 2021.