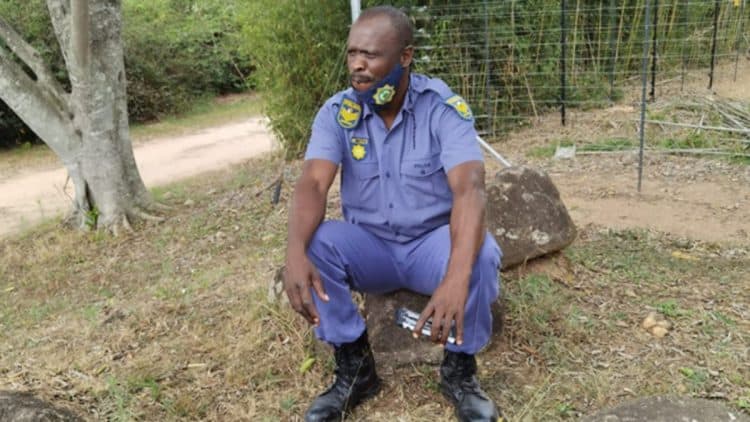 A 29-year-old woman was arrested for allegedly shooting a police officer with his service pistol, and is expected to appear before the Kanyamazane Magistrates Court in Mpumalanga on Friday.

Mohlala said Thwala was found dead by a neighbour at Gedlembane in Pienaar on Wednesday morning.

“According to information, police in Pienaar were called to attend a scene where a neighbour alleges that she received a call from the mother of the member, requesting the neighbour to check on her son as she is suspecting that her son might have been murdered,” said Mohlala.

“Upon the police’s arrival, they found him motionless, laying in his bed with visible gunshot wounds on his body. He was shot five times allegedly with his service pistol, two times in the head and three times on his upper body.”

Emergency medical services were called to the scene and the police officer was declared dead on the scene. Mohlala said two cartridges were found on the floor, wile Thwala’s cellphone and service pistol were found it the nearby bushes.

Mohlala said a 29-year-old woman was arrested and charged with murder. The woman was found “hiding at her boyfriend’s house” in Dayizenza, which is about 47km from the murder scene. The suspect will appear in court on Friday.

“The ones who committed this barbaric act should be put where they belong before taking another life. We shall never rest until we achieve this,” said Manamela.

Doja Cat explains why she shaved all her hair