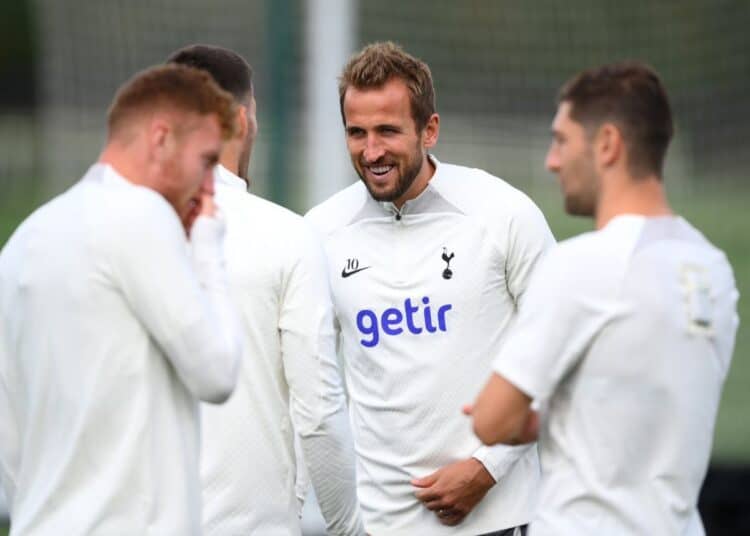 Already the club’s leading appearance maker and goal scorer (44) in European football, Kane became the first player to reach 70 appearances for the Club across European competitions (Champions League, Europa League, Europa Conference League) when he stepped out in Portugal.

Kane, 29, made his European debut in the Europa League play-off, second leg against Hearts back in August, 2011.

Davies, also 29, became only the fourth player to register 60 appearances for Spurs in European competitions.

Signed from Swansea in the summer of 2014, he made his Spurs debut actually in Europe in the Europa League play-off, first leg against AEL Limassol of Cyprus in August, 2014.

Like Davies, Dier, 28, joined the London club in the summer of 2014, and this week marked an emotional return to his former club, Sporting CP.

He became only the 10th player to reach the half-century milestone for Spurs in European football in familiar surroundings in Lisbon.

He also made his first European appearance for Spurs in that Europa League play-off, first leg in Limassol in 2014. For the record, Harry was on target that night alongside Roberto Soldado in a 2-1 win.