Blonde will be released in a matter of days and the film is set to unpack plenty of personal moments. Here’s all you need to know. 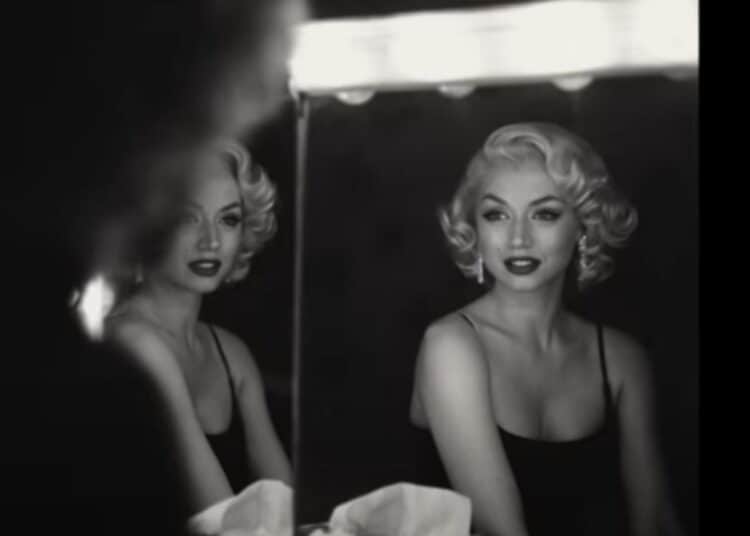 Blonde girls have more fun, or at least that’s how the saying goes.

This Wednesday, the biopic of Marilyn Monroe will be released on Netflix and the film is set to unpack most of the events of the late actress’s life.

To date, Ana De Armes will be playing the late Marilyn Monroe in Blonde and it will be the star’s second time playing the role of a real individual. Recently, the actress spoke to Variety about her fears of her nude scene going viral.

Chris Evans noted, “I think this was one of the first opportunities she had to really sink her teeth into something incredibly demanding. I didn’t see one bit of fear; I saw excitement. I remember looking at [her camera test] and saying, ‘OK, that’s Marilyn … where’s your shot? That’s you? Holy s–t! You’re going to win an Oscar for this!’”

To date, Ana De Armes has expressed her fears about what the public may find more appealing than all else. That is, the nude scenes in the Blonde biopic.

The actress noted “It’s upsetting just to think about it. I can’t control it, you can’t really control what they do and how they take things out of context.”

Among other things, Blonde has received positive reviews so far. However, the film will only be released on September 28th and the public will only get to share their thoughts on it then.

Thus far, Marilyn Monroe has been a beloved star all over the world for many decades after her passing. While the star appeared to have lived the best lavish life, the actress was, unfortunately, going through struggles behind doors.