Avatar The Way of the Water: Everything you need to know

Avatar The Way of the Water will be hitting cinemas soon. Let’s go into the timeline and more about the new film! 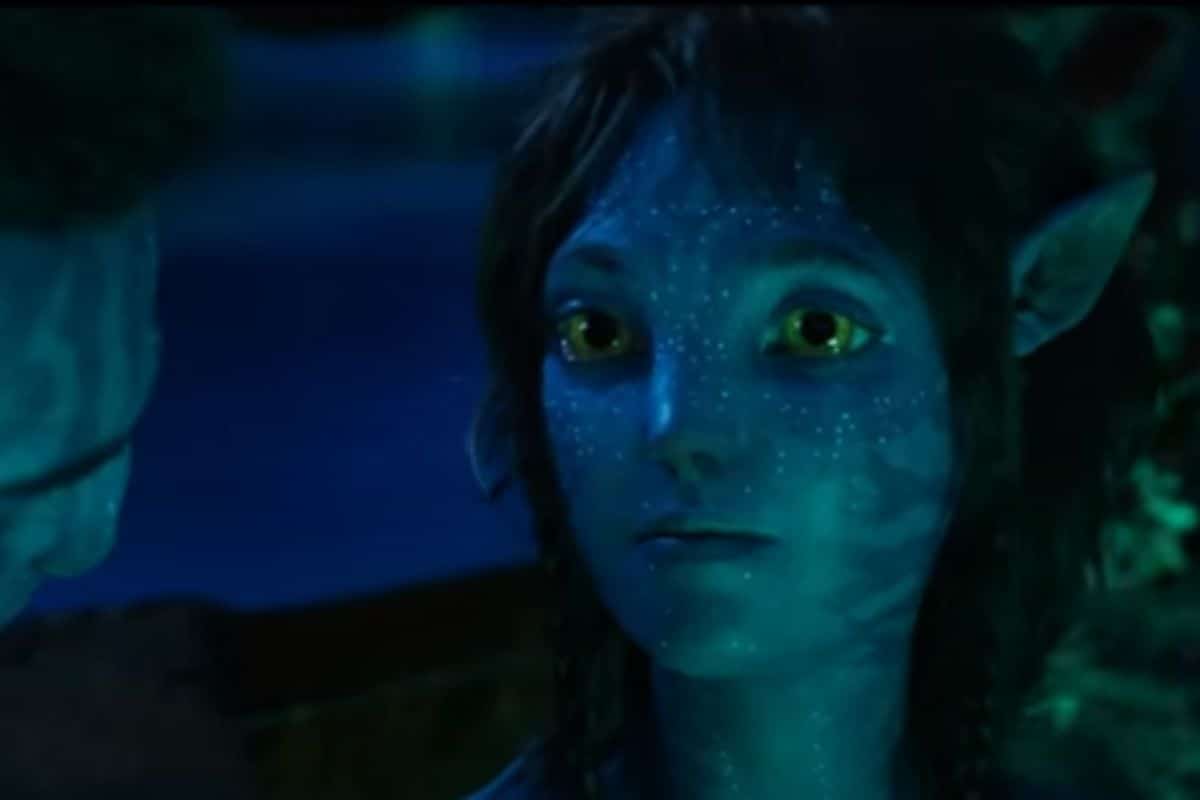 Avatar: The way of the water will be in cinemas o the 16th of December. Photo: Youtube/Avatar

Avatar The Way of the Water is currently a sequel to the 2009 Avatar film. However, there have been some changes to the initial idea they had for the film.

Right now, Avatar is one of the most expensive films made to date. James Cameron confirmed that making the film cost at least 250 million for production to take place.

Some of the film’s previous actors such as Zoe Saldanha, Kate Winslet, and Sigourney Weaver return to the franchise more than a decade after the film’s first installment and second film release.

Thus far, the description of the film reads, “Set more than a decade after the events of the first film, “Avatar: The Way of Water” begins to tell the story of the Sully family (Jake, Neytiri, and their kids), the trouble that follows them, the lengths they go to keep each other safe, the battles they fight to stay alive, and the tragedies they endure.”

According to Complex, James Cameron and the writers found it difficult to write the story within a trilogy and decided that the film would not be labeled or take the form of a trilogy.

The new Avatar film is set at least ten years after the 2009 film installment. It will focus on the Sully family and the challenges that the family face in their lives.

As for James Cameron, the producer and filmmaker are hoping that the film lives up to the franchise’s previous achievements. This comes as the film became the highest-grossing film of all time in 2009.

In terms of the plot, not much is revealed in the trailer and the information given in the description. However, Avatar is expected to be in cinemas on the 16th of December so fans will figure this out soon enough.

Tags: Avatar: The Way of the WaterfeaturedMovies
Previous Post