After a four-year hiatus from recording and performing, Beyonce delivered a stellar performance in Dubai this weekend. 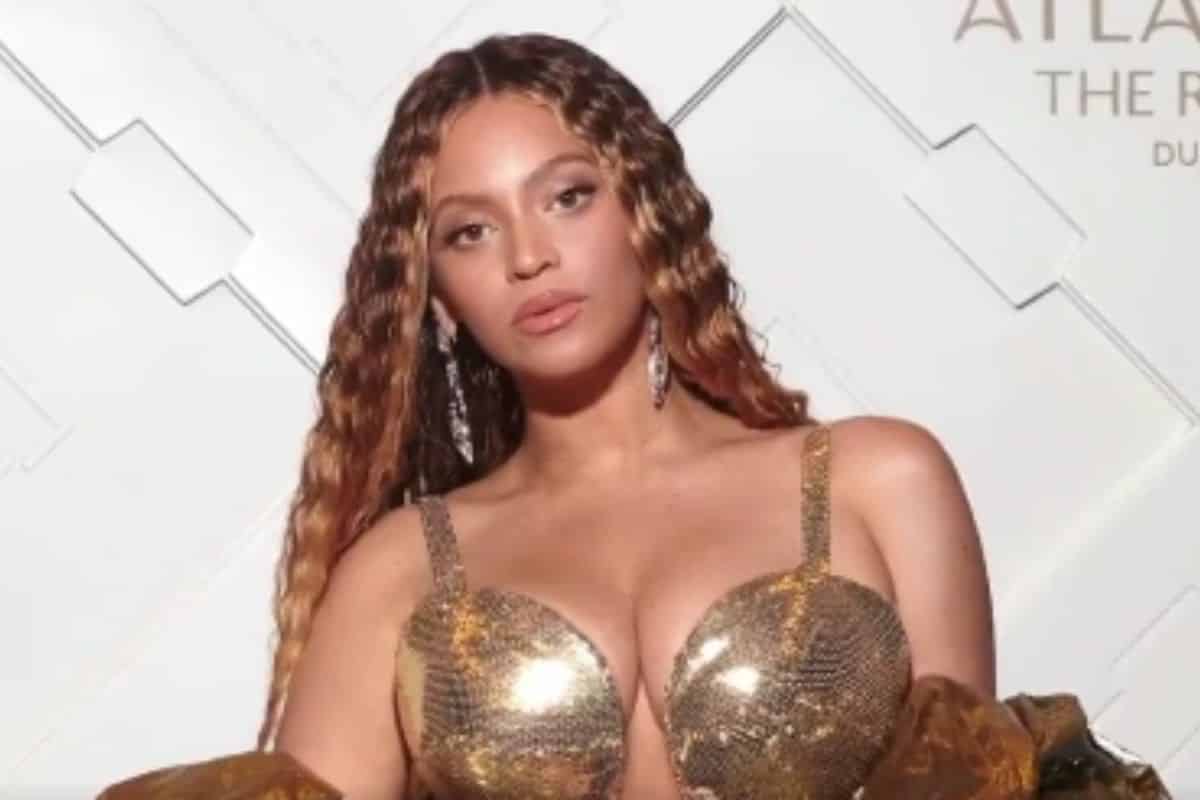 Beyonce is returning to performing in 2023. Photo: E! News

In earlier reports, several sources shared that Beyonce has accepted an offer to deliver an hour performance for 24 million in Dubai.

The singer performed a total of 19 songs in her hour set list this weekend. However, her set list did not include hits from her 2022 Renaissance album released in July. During the course of the night, Beyonce did bring out her eldest daughter, Blue Ivy to perform Brown Skin Girl. This marked the first time she performed the song with her mother.

This past weekend, the singer finally took to the stage after months of teasing her grand entrance back to performing. The star-studded event was reportedly invite-only and included the likes of Halle and Chloe Bailey, Letitia Wright, Nia Long, and South Africa’s Thando Thabethe.

He said, “Talent aside. I don’t know how we all witness an artist like B and not strive at the very least to do the best in our respective fields. She has never given a half-hearted performance. We owe it to the greats to go our hardest. Or get out the way for people who will.”

See a snippet of her performance below.

In the clip above, Beyonce ended her concert by singing her track titled Drunk in Love, which she collaborated on with her husband Jay Z.

Her recent performance comes after Beyonce announced her Renaissance world tour in 2022. While the singer is yet to announce dates and venues for the concerts, her team confirmed that this will in fact be happening.

This comes four years after releasing her album Renaissance which the singer surprisingly announced on her Instagram account. The singer did this by changing her profile picture to Act I. Her new album is the first disco album the singer has produced.

Are you excited to see where Beyonce takes her tour this year?