Billie Eilish and Jesse Rutherford have recently sparked dating rumors after being spotted on multiple dates this past month. 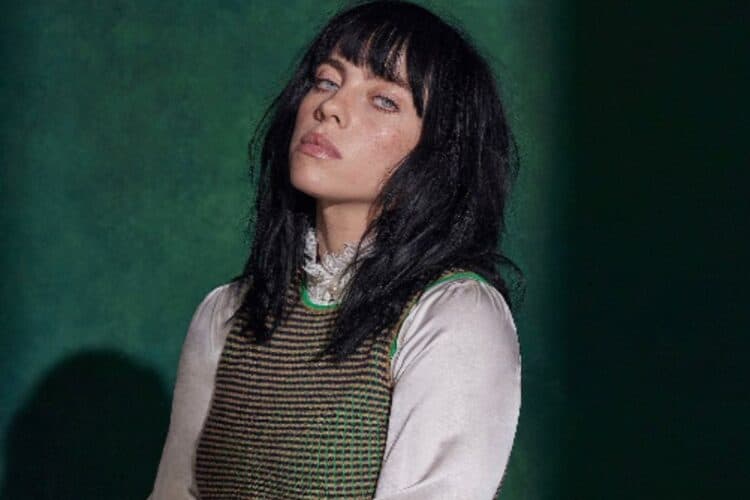 Billie Eilish reportedly has a new romance but fans are not exactly happy about the pairing.

Is Billie Eilish in a new relationship?

Presently, both stars have come out of long-term relationships, with Billie Eilish recently breaking up with her boyfriend in May. However, it looks like the singer has moved on already.

Recently, Billie Eilish and Jesse Rutherford were spotted together at the Halloween Horror night at Universal Studios. This is but one of the different dates the pair has been on in the past year.

Just this Tuesday, Billie Eilish and Jesse Rutherford were spotted out on a dinner date. While a dinner date doesn’t confirm that the pair is currently in a relationship, the couple did share a kiss in the streets of Los Angeles, which sealed the deal for fans.

Right now, Billie Eilish and Jesse are yet to confirm their romance themselves. However, the two do not seem to care about the public catching wind of their romance as they openly share their affection with one another.

Now, one of the things that fans are particularly unhappy about is the huge age gap between the two singers. This comes as Billie Eilish is currently 20 years old while Jesse Rutherford is 30 years old.

So, who is Jesse Rutherford?

If you’re not already familiar with the name, Jesse Rutherford is currently a member of the rock band called The Neighbourhood. The group has taken a hiatus since February this year, while Jesse focuses on his solo projects. He recently released his first solo album called &.

To date, Jesse Rutherford has performed at Coachella which means he’s a pretty big deal as he also landed a role in a movie with Angelina Jolie.

So far, both singers are yet to comment on the new romance. As it is unclear when the pair began dating or whether this actually is a relationship.