Only one hospital in the Northern Cape and none from the North West have been excluded from load shedding to date. 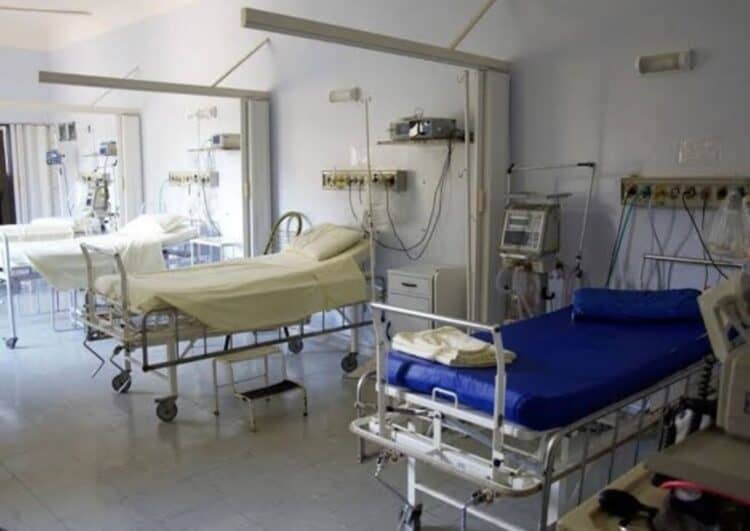 The number of hospitals exempt from load shedding across the country has now increased from 37 to 72 since the latest public announcement from the Health Minister Dr Joe Phaahla.

The department faced scrutiny in the last couple of weeks, with various voices calling for hospitals to be exempt from load shedding.

The health department said it had provided Eskom with 212 priority hospitals across the country to be considered for possible exclusion from load-shedding in a phased approach. It said 67% of hospitals are supplied directly by municipalities while Eskom supplies the remaining 33%.

Meanwhile, the health department said more efforts are being made to implement the exemption of health facilities in the Northern Cape and North West as a matter of urgency, in line with the commitment made to ensure that no province is left behind.

Only one hospital in the Northern Cape and none of the hospitals from the North West have been excluded from load shedding to date.

According to department’s updated list on Thursday, 17 hospitals which are exempt from load shedding are located in Gauteng, 15 in KwaZulu-Natal, 14 in Free State, 10 in Limpopo, seven in the Eastern Cape, and four each in Mpumalanga and the Western Cape.

The Department said a team led by director-general Dr Sandile Buthelezi and Eskom group executive for group distribution Monde Bala is working with authorities in the North West and the Northern Cape on alternative solutions to implement exemption of hospitals “in line with the commitment made to ensure no province is left behind”.

“This is despite the technical challenges experienced, which include the electricity configuration of the networks in most areas in which some hospitals are found, which makes it difficult to immediately isolate therm.”