Brandy gives an update on her health following hospitalization

American singer Brandy recently endured a health scare after the actress was hospitalized this past Tuesday. 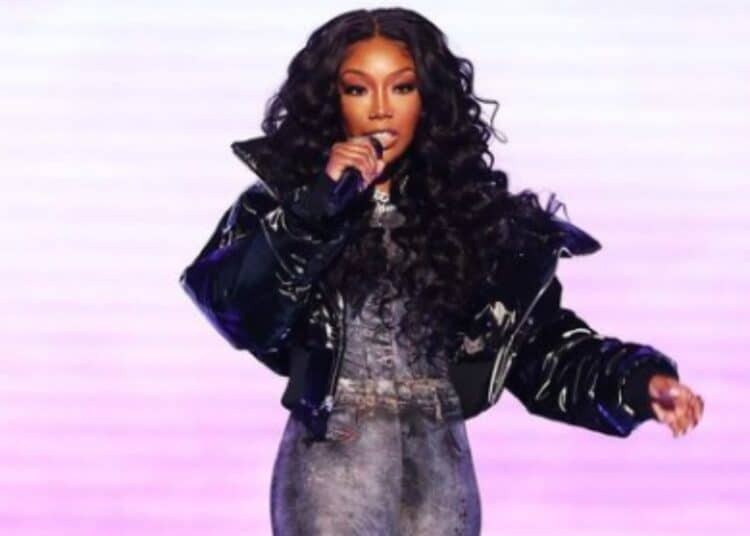 Brandy is pictured above at the BET Awards. Photo: Instagram/Brandy

Brandy is assuring her fans that she is okay after being booked into a hospital.

This past Tuesday, TMZ reports that Brandy was recently hospitalized as a result of a seizure. Right now, it is not evident what caused the seizure and whether this was a result of other possible health issues at hand.

In an Instagram post, Brandy shared that she is doing okay and that she will be taking the rest she so desperately needs after her health scare.

“To my beloved fam, friends, and starz thank you for sending love and light my way. I am following doctors’ orders and getting the rest I need due to dehydration and low amounts of nutrition. Thank you for your prayers and support. Grateful for you all, see you soon,” Norwood said in a statement on social media.”

Right now, the singer is yet to confirm whether she had a seizure or not. TMZ has reached out to Brandy for comment but has not heard back yet. It is also believed that the singer is currently still in the hospital. the news outlet also reported that her parents were with her in the hospital.

To date, Brandy is best known for her single The Boy is Mine as well as the Cinderella film. The singer came to be the first black Cinderella in its many adaptations over the years.

Earlier this year, rapper Jack Harlow shared in an interview that he did not know that Ray J and Brandy were related. In response, the singer shared some bars on the rapper’s popular track First Class.

At the BET Awards this year, Jack Harlow brought out Brandy to rap on his song first class. His hit has since become a new collaboration with Brandy who has since developed a friendship with the rapper.