Britney Spears bares it all in full frontal exposure post

While Britney Spears is known for posting racy snaps of herself, her recent snaps sparked some concerns among her followers. 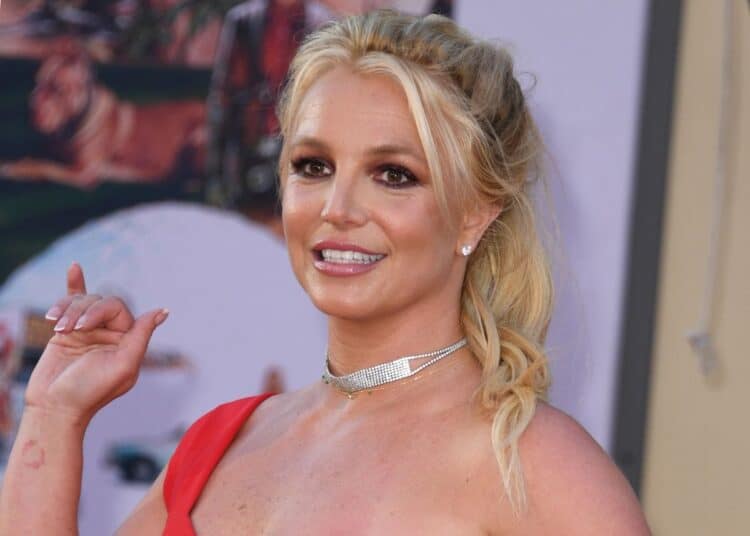 Britney Spears recently went viral for nude pictures she posted of herself. Photo: The Cheat Sheet

Britney Spears has once again sent the media into a frenzy.

After posting a picture of herself posing nude on her bed, Britney Spears is quickly gaining a lot of attention and all of t is not necessarily good.

The singer captioned the snap, “I have a premiere for a movie this week. ‘The Legislative act of my P***y.”

I have a premiere for a movie this week “THE LEGISLATIVE ACT OF MY PUSSY“ !!!! pic.twitter.com/WjhMoiybxO

Presently, this is but a series of photos the singer has posted on her social media accounts to date. Britney Spears had previously come under extreme scrutiny. After her ex-husband, Kevin Federline noted that her sons no longer want to be associated with their mother. As a result of her racy posts.

The singer had since responded to her children about these claims. However, it is unclear where the singer currently stands with multiple family members as the singer continually criticized her family for the way they handled her during her conservatorship.

Right now, Britney Spears is receiving criticism for an earlier tweet about supporting protesters in Iran. The singer previously shared that she and her husband stand in solidarity with the protesters. Earlier this year, Britney Spears married Iranian model Sam Asghari.

Me & my husband stand with the people of Iran fighting for freedom.

Thus far, groups of people in Iran have protested against law enforcement after a woman named Mahsa Amini died while she was in police custody. She was allegedly arrested due to wearing her hijab incorrectly.

However, her family members believe that Mahsa Amini was beaten to death while in police custody. The police currently claim that Amini died from a heart attack. Many activists in support of the protest have burnt their hijab and cut their hair in opposition to what the police recently did.

In response to her tweet, Iranian media called out Britney for being unable to manage her finances as a result of her conservatorship. The singer has not responded to the comments.