Bruce Lee: The actor’s cause of death finally revealed

Bruce Lee died in the 1970s. However, researcher’s now believe that the actor died from an inability to excrete excess water. 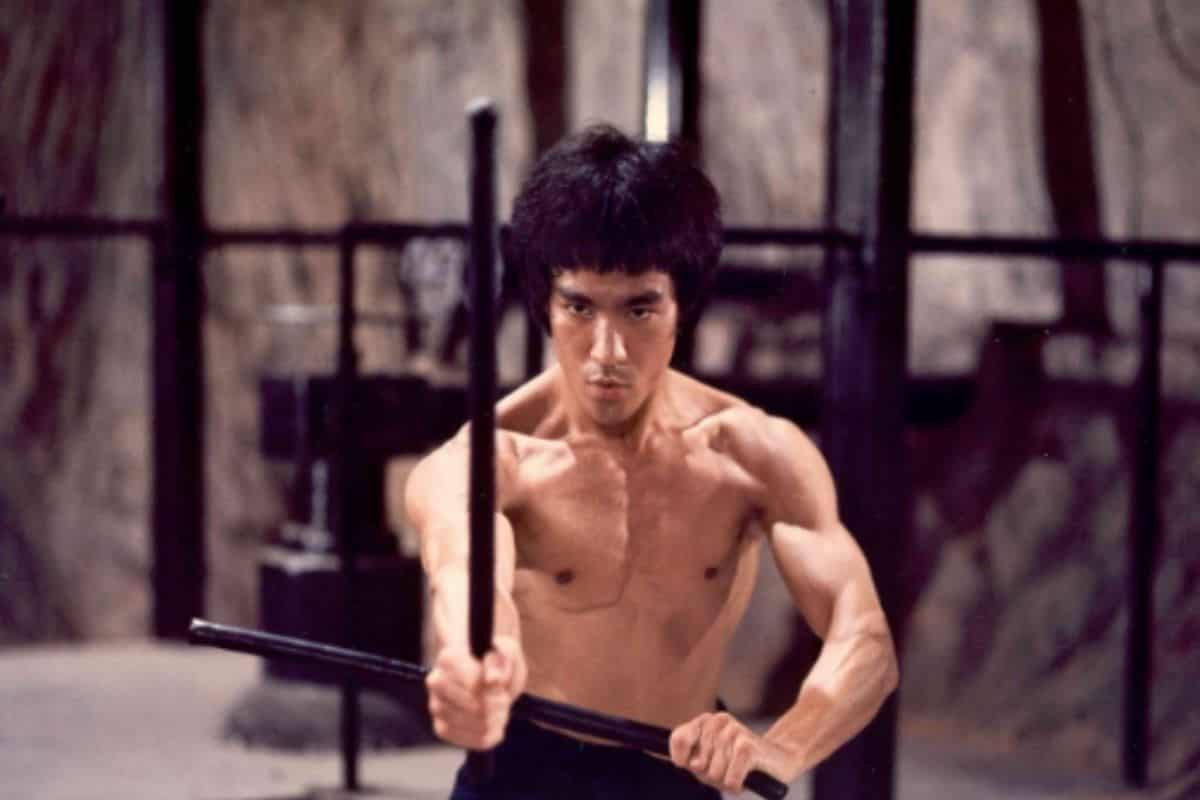 Bruce Lee died nearly 50 years ago. Scientists researching the functioning of the kidney now believe they have the answer to his death.

The cause of death of Bruce Lee revealed

The Chinese actor Bruce Lee died in July 1973 in what doctors believed to be from a heatstroke. At the time, there were many explanations given for the cause of his death but sources are now sharing additional information about his death.

Considering his physical abilities and the fact that Bruce Lee was considered a very healthy individual, his death shocked his fans all over the world as he died at the age of 32 years old.

According to the Clinical Kidney Journal released in the December 2022 issue, scientists have come to the conclusion that the cause of death for the actor may be due to excessive water intake.

At the time of his death, the brain of Bruce Lee weighed roughly 3. 5 pounds. According to the journal, a normal brain generally weighs at least 3 pounds. For this reason, scientists now believe that his death was a result of an inability to excrete excess water.

Right now, Bruce Lee had a number of risk factors that could cause this which includes organ injuries, prescription drug intake, and alcohol consumption. One other factor that could cause someone to drink a lot of water is Marijuana. That is through the fact that the drug increases one’s thirst.

On the day of his death, Bruce Lee was reported to have had migraines. Before taking a nap and drinking painkillers. After he failed to turn up for dinner, the actor was then called an ambulance. As he was found unconscious. sadly, the actor was declared dead upon arrival.

Thus far, the publication has reached out to his daughter Shannon but has not responded to comment on the matter.

Wednesday: Will there be a second season for the series?

Lotto and Lotto Plus Result for Wednesday 23 November 2022