Wednesday: Will there be a second season for the series?

Wednesday is currently the works from director Tim Burton responsible for Edward Scissor Fingers but did it do well enough for a season 2? 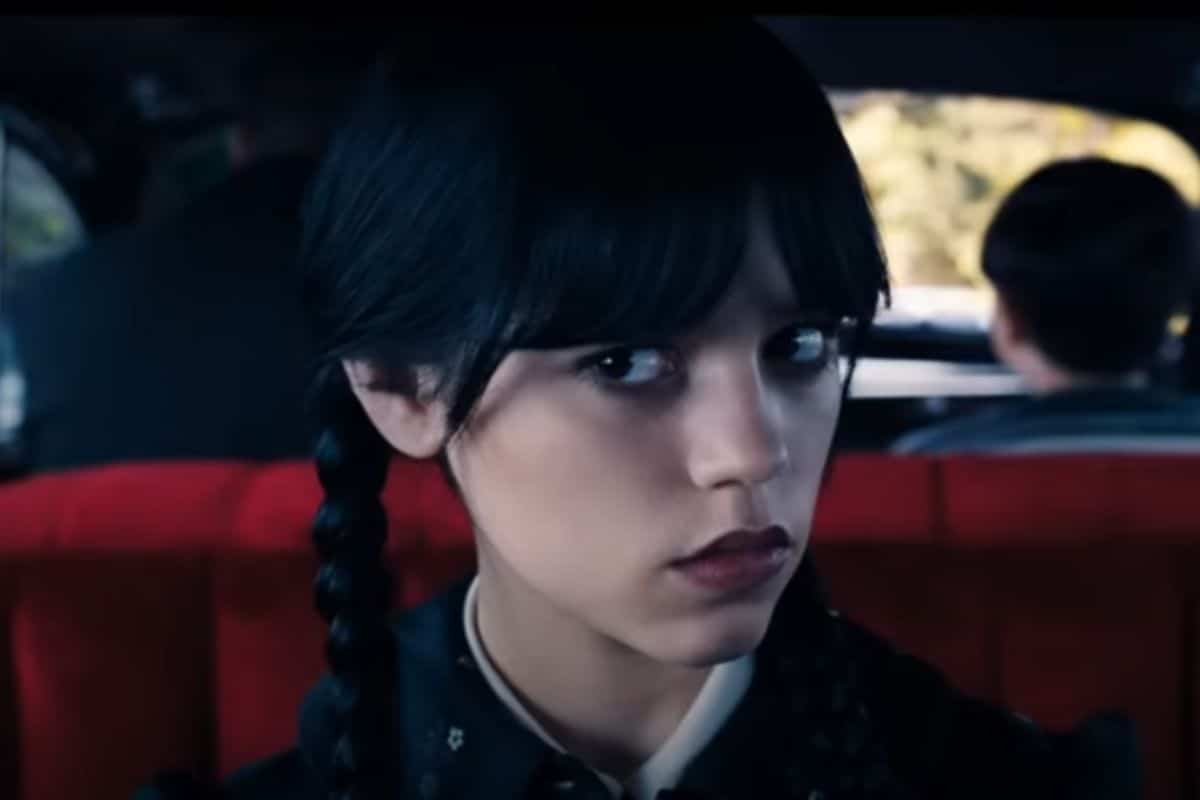 Wednesday is now available to watch on Netflix. Photo: Netflix

Wednesday currently follows the life of the teenage Addams family member through her journey at Evermore Academy. Given the stance of the series right now, viewers are wondering if there will be a season 2.

Right now, it may be a little early to tell if Wednesday will be renewed for a second season but it is not out of the question either. If the series does well, there is no doubt that it will be renewed.

Since Wednesday was released today, the figures for the series might not look as much as they would after a few weeks or so. In the coming weeks, Netflix will most likely take into consideration the numbers it produces. To decide if viewers will get to Jenna Ortega as the Addams relative again.

One prominent factor in this decision is the viewing time for Wednesday. As well as whether viewers watch the series to its completion. So make sure you finish the series to get another!

Thus far, Wednesday follows the story of Wednesday Addams who is currently going through her high school years. However, she goes through a bit of difficulty adapting to high school. Because let’s face it, she’s a bit different from the rest, to say the least. Of course, she then makes a change to Nevermore Academy where she uncovers a ton of mysteries.

To date, Wednesday is depicted as a dark soul who has attracted to all things mystery and is very fond of finding happiness in the pain of others. One scene to note is when the character throws piranhas into a swimming pool as revenge for those who have been bullying her brother.

Season one of Wednesday is available for streaming on Netflix now.

Bruce Lee: The actor’s cause of death finally revealed