Nasty C is making a great impact in America since relocating. The rapper was recently shown some love by singer Chris Brown. 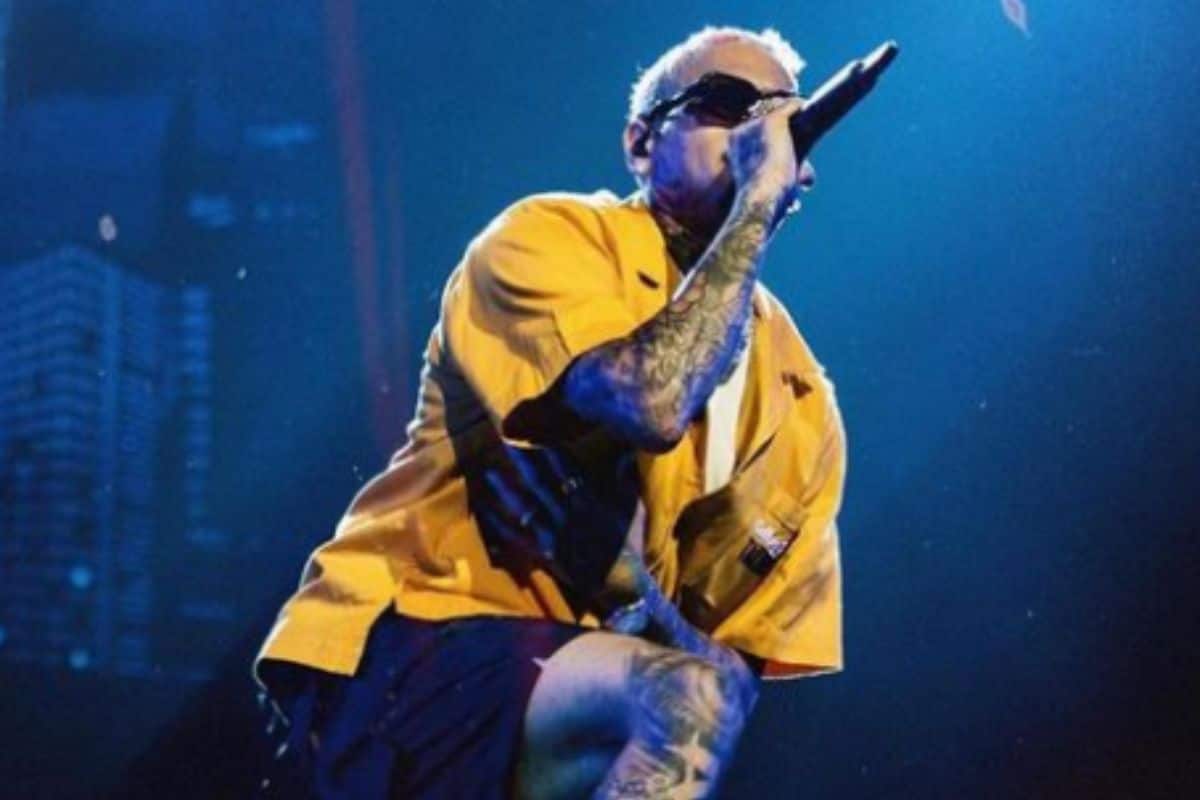 Chris Brown is showing some love to rapper Nasty C.

Taking to Instagram this weekend, Chris Brown shared a short clip of South Africa’s very own, Nasty C. The rapper is seen doing a freestyle that the singer clearly loved. See the clip below.

Now, this is not the first time Chris Brown has shared content from African singers. A few months ago, the singer took to his social media to share a clip of a young girl singing in a classroom.

The young schoolgirl sang a rendition of Big Zulu’s track, Ubaba Ulala Nami in a classroom. Her video has blown up as it was shared with the singer’s 122 million followers on Instagram.

Back then, Brown dubbed the young girl as “incredible”, which led rapper Bug Zulu to try and find her in the hopes of collaboration in the future.

Of the clip, Chris noted that the young girl has a great singing voice.  Since then, South Africans have gotten particularly excited about the way young singers are being recognized for their talents. Especially through an international singer such as Chris Brown.

The post has garnered so much attention that my social media users have commented on this. While taking to Twitter, Ladydu shared her excitement for the way African music is expanding to other sides of the world.

The doors are opening, let’s unite!!!!!
We need to be on those billboard charts

As for Chris Brown, the singer has also dabbled in some African tunes with artists such as Wiz Kid and Davido. His recent collaboration with Wiz Kid is on the song titled Call Me Everyday.

It is no secret that Brown has taken a liking to the different African sounds as the singer has continually collaborated with African artists. This is evident in his albums such as Breezy and Indigo.

Now, we cannot help but wonder, will there be a collaboration between Nasty C and Chris Brown in the future? We sure hope so!