It will be an injury to our people if we implement this 18% increase now when we are going through load shedding. 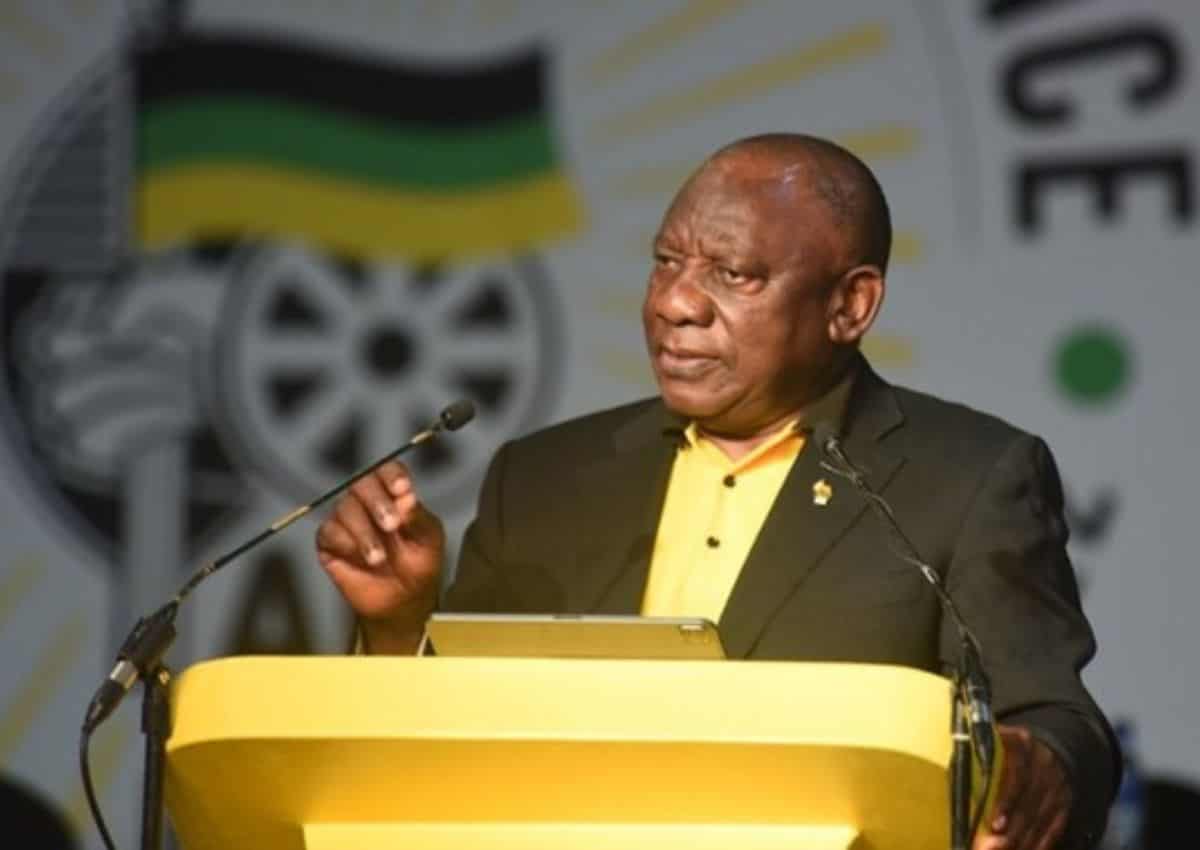 President Cyril Ramaphosa says he has asked Eskom not to implement the 18.65% electricity tariff hike that is due to be enforced by April.

This after the president claimed his hands were tied and he could not intervene in National Energy Regulator of South Africa (NERSA) statutory processes.

Ramaphosa was giving closing remarks at the ANC’s Free State provincial conference held at the Imvelo Safari lodge in Bloemfontein on Sunday.

In his closing address at the Free State ANC’s provincial conference in Mangaung on Sunday, 22 January, Ramaphosa said he had approached Eskom about the increase. This comes barely a week after he claimed he could not intervene in the regulator’s “statutory process”.

“I have said to Eskom it will be an injury to our people if we implement this 18% increase now when we are going through load shedding,” he said, adding that he has asked Eskom to suspend it. “So, Eskom is going to consider that.”

NERSA had earlier this month approve an 18.65% electricity tariff increase which would be implemented from 1 April. The news comes as the country suffers from constant load shedding.

The announcement prompted a host of civil society organisations, citizens, small businesses, and opposition political parties to threaten legal action in an effort to ensure that the hikes and load shedding was stopped.

Ramaphosa reiterated that people were frustrated because their businesses were put in jeopardy.

“Many people are report that their businesses are failing because of load shedding,” said Ramaphosa. He added that the government had not been idle but had been making every attempt to resolve the crisis.

“As I have said in the address to the nation, we are short of some 6,000 megawatts. We have been working very hard; we put in place an action plan which I announced last year in July, and the process of adding more capacity with various measures, be it renewable energy or even emergency energy, has been underway,” Ramaphosa said.

In addition to procuring extra capacity, the government will ensure Eskom’s diesel-fed power stations at Gourikwa and Ankerlig have enough fuel to boost power output when its coal-fired plants can’t meet demand, he said. That would reduce the severity of the outages.