Chris Brown releases the teaser for Under the Influence

Chris Brown released Under the Influence three years ago. Since the song remained popular, the singer will be releasing a video for it soon. 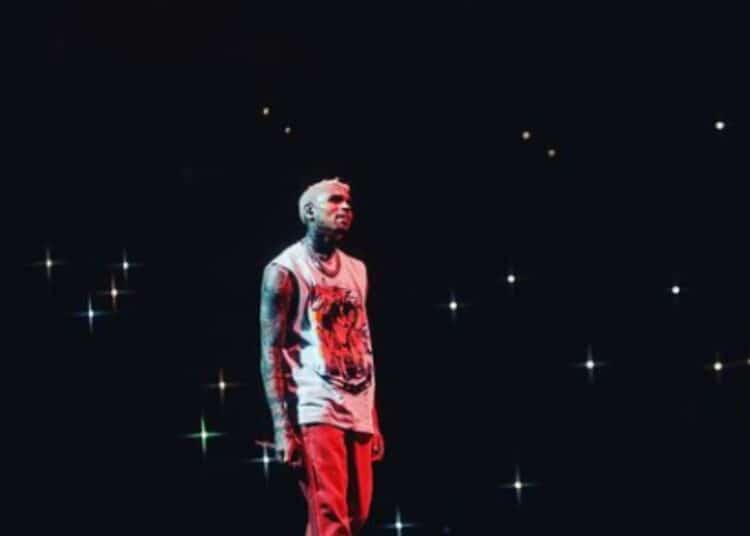 Chris Brown will be releasing his video for Under the Influence soon. Photo: Instagram/Chris Brown

Chris Brown will be giving fans the video they have been waiting for a long time.

Recently, the record has been certified platinum as the song had increasingly gained popularity among Breezy fans. Since then, the singer has decided to make a video for the song released on the Indigo album in 2019.

Chris Brown teases the Under the Influence music video

Thus far, Under the Influence has reached 3 million streams on Spotify to date. The song is currently co-written by singer Davido.

Just one week ago, Chris Brown had the pleasure of seeing his track Under the Influence reach the number-one spot on Apple Music globally.

Earlier this year, Chris Brown released his 10th studio album Breezy. The artist collaborated with Davido, Her, Ella Mai, and Wizkid on the popular track called Call Me Everyday.

This week, the singer trended after he shared a video of a South African student singing a song from Big Zulu’s album. Chris Brown noted what a beautiful voice she had in the caption of the video.

Since then, Big Zulu has been on the lookout for the girl dubbed Naledi on Twitter. The rapper penned a message on Twitter regarding the video posted by Chris Brown.

“Chris Brown acknowledged a young South African singer for her outstanding voice which he posted on his Instagram story. She sang a song by the popular South African musician and hitmaker Big Zulu,”

However, social media users did not respond well to the rapper’s plea as they felt that he was trying to steal the young girl’s shine. They also accused him of being an opportunist.

Right now, the rapper is on the lookout for the young girl as he wishes to include her in the video for the song.

“Big Zulu is asking South Africans to help find this amazing talent so she can feature on the singer’s music video which will be a dedication to women and children during the 16 Days of Activism for No Violence Against Women and Children …,”