Molefe did not keep up with payments on the R4 million bond, forcing Standard Bank to take a legal route to reclaim its money. 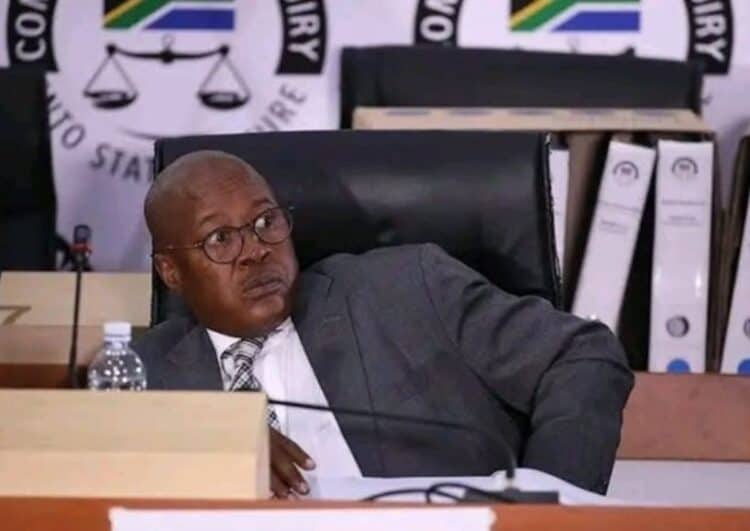 Brian Molefe's Limpopo property auctioned off for less than half its purchase. Photo via Twitter: @MDNnewss

Former Transnet and Eskom CEO Brian Molefe’s property, located at an upmarket lifestyle and safari resort in Limpopo, has been auctioned off for less than the amount it was bought for.

According to a News24 report, Molefe’s five-bedroom, double garage property was auctioned off for less than half its purchase price.

The former Eskom boss was granted a bond for the property from Standard Bank and subsequently made the purchase during his tenure as Transnet CEO.

Molefe had reportedly purchased the estate located in the south of Polokwane, for a whopping R8.5 million in 2012 but has evidently failed to keep up with the payment of the property which resulted in him losing it. The property was auctioned off in April.

The property was allegedly sold to a private buyer, who also has to assume responsibility of paying the outstanding bills, which amount to more than R600 000. The property’s arrear rates and taxes amount to R483 633, while its arrear levies were R142 630.

Molefe did not appear to keep up with the payments on the R4 million bond, forcing Standard Bank to take a legal route to reclaim its money.

Standard Bank went on to win the case against Molefe, after which a warrant of execution to sell the luxury property was issued.

The auction overseen was the sheriff for Mokopane.

Molefe along with Anoj Singh, the Former Transnet Group Chief Financial Officer were arrested together and appeared in August with two other people for their alleged involvement in a multi-million-rand Transnet scandal dating back to 2012.

Molefe and Singh were charged with the contravention of the Public Finance Management Act (PFMA) and fraud.

Chris Brown releases the teaser for Under the Influence