Christina Ricci is confirmed to be part of Wednesday Netflix spinoff

The official trailer for Wednesday as well as the date of release has been shared. Christina Ricci will also be part of the spinoff. 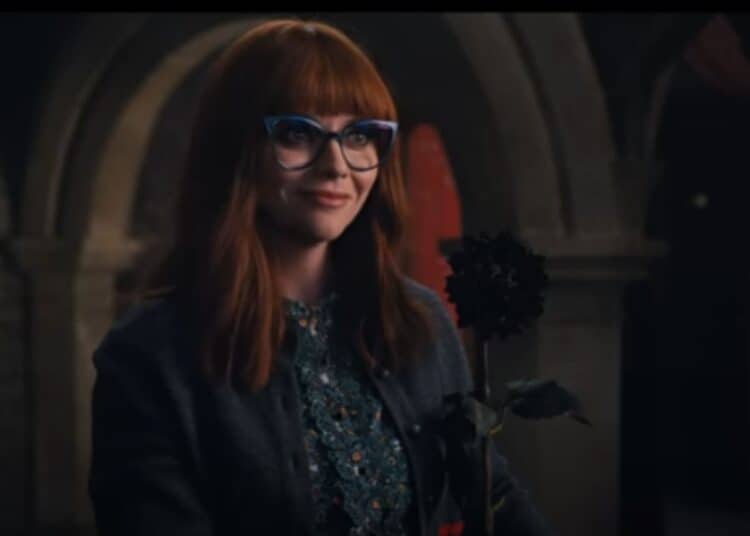 Christina Ricci will also be part of the Netflix spinoff Wednesday. Photo: Netflix

Christina Ricci is making her return to the supernatural world in the new Netflix spinoff Wednesday.

In the new series, the spinoff Wednesday focuses on the Addams family member and her transition into her new high school called Nevermore Academy.

Previously, we’ve seen Wednesday navigate her way through a normal high school in the teaser trailer released before. However, it seems that the focus of the spinoff series won’t focus much on the life of a typical high school. It instead focuses on the Addams member finding her way through Nevermore Academy.

Of course, Nevermore Academy is more suited to Wednesday as she comes from an unconventional family. At this school, there is plenty to discover and a lot more ‘misfits’ for a lack of a better word.

However, the official trailer gives fans of The Addams Family a little surprise by introducing Christina Ricci as one of the educators at the Nevermore Academy.

To date, Christina Ricci is no stranger to the supernatural world. As she had previously landed a role in the popular film Casper the friendly ghost as a child star.

Apart from this, Jenna Ortega will be taking on the role of Wednesday in the spinoff series. The actress previously landed a role in the recent Scream film.

As mentioned previously, Wednesday will be navigating her teenage years through high school. While Nevermore Academy is a place her parents thought she would be thriving at, the teen soon finds that there is plenty of mystery to uncover at the school.

Now, the big question is, when will the series be released? Well, as shared by Netflix, the series is expected for release on the 23rd of November. Fans have a little over a month to see Wednesday Addams in her truest form.