Downer said the private prosecution against him was an attempt by the former president to avoid standing trial in the arms deal case. 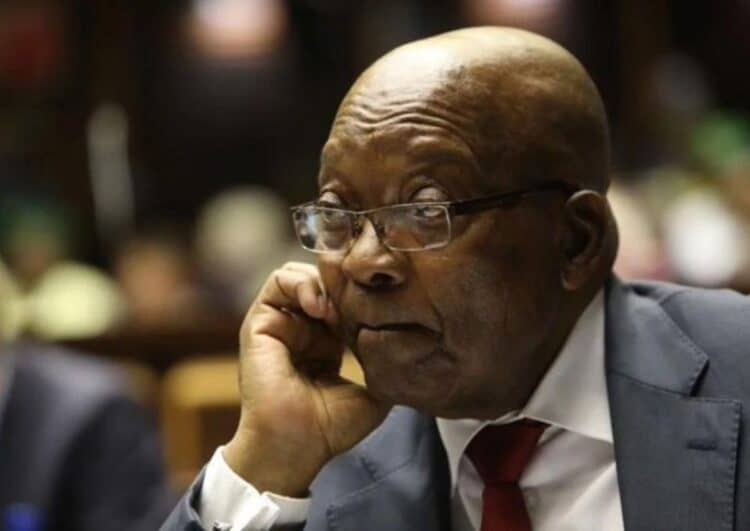 “I can confirm his excellency will be in court,” said Mzwanele Manyi, who provides updates on Zuma to the media via his Twitter account for the Jacob Zuma Foundation.

Zuma opened a criminal complaint in October last year at the Pietermaritzburg police station against Dower for allegedly leaking his confidential medical records to Maughan.

The former president claimed that the leak was a breach of the National Prosecuting Authority (NPA) act.

The NPA gave Zuma a private prosecution certificate-known as a nolle prosequi certificate- in June this year after it declined to prosecute Downer for allegedly leaking Zuma’s medical records.

Maughan has launched an urgent application to set aside the summons. She said the summons was a “gross abuse of court process”, obtained for ulterior purposes of intimidating and harassing her and preventing her from doing her job and reporting on his arms deal trial”.

Zuma in an answering affidavit, said Maughan did not dispute she received documents from Downer containing his medical information. He said he wanted to raise preliminary points on the basis of which her application stands to be dismissed or struck off the roll. These included lack of urgency, the court’s lack of jurisdiction to hear her application and prematurity.

Downer has said the private prosecution brought against him was an attempt by the former president to avoid standing trial in the arms deal case.

In his affidavit, Downer said it was “another play in Zuma’s Stalingrad tactic”.

The purpose of this application is to put a stop to the private prosecution because it is an obvious abuse of the process of this court driven by Mr Zuma’s ulterior purpose to discredit me as his prosecutor. It has all the hallmarks of another play in Mr Zuma’s Stalingrad tacti,” he said.

Zuma has been in high spirits after his parole for his contempt conviction expired on Friday.

Christina Ricci is confirmed to be part of Wednesday Netflix spinoff