Songstress Firerose shared a photo of herself with a large rock on her finger, leaving fans to think Billy Ray Cyrus popped the question 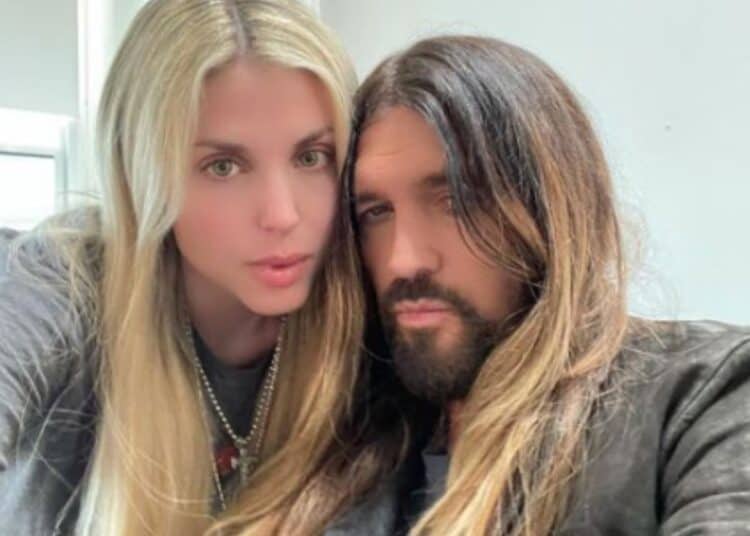 Billy Ray Cyrus might just be starting a new chapter in his life.

According to Page Six, Billy Ray Cyrus and his girlfriend Firerose might be engaged. This comes after the Australian singer posted an Instagram picture exposing the large diamond ring on her finger.

Right now, it is unclear how long the couple had been together. Given that the country singer’s wife Trish Cyrus only filed for divorce five months ago.

In a previous statement, the couple shared that they will be moving on different paths amicably.

“It is after thirty years, five amazing children, and a lifetime of memories, we have decided to go our separate ways – not with sadness, but with love in our hearts. We have grown up together, raised a family we can be so proud of, and it is now time to create our own paths,”

However, the latest news is that Billy Ray has moved on with Australian singer Firerose. In her Instagram post, the singer captioned the image, “Taking in the moment” while revealing the sparkling diamond on her finger.

While the couple is yet to confirm whether they got engaged or not, many took to the comment section to congratulate the pair on the new chapter in their life.

To date, Billy Ray Cyrus and Firerosehave previously worked on a song together called New Day last year. As for Billy, the singer had previously collaborated with Lil Nas X on a song called Old Town Road.