After a few months of turmoil, Elton Jantjies still cannot seem to catch a break. The flyhalf is now facing issues with his former agent. 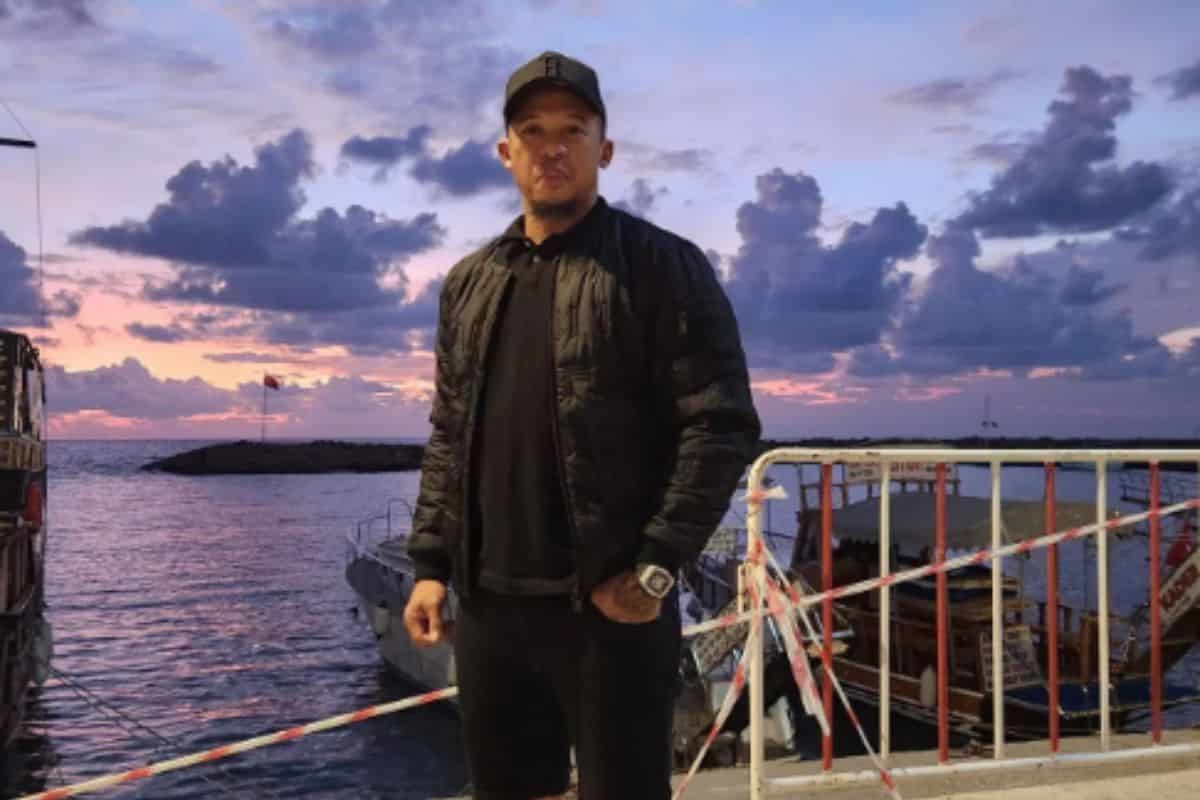 Elton Jantjies has recently filed a complaint against his former agent.

Elton Jantjies files a complaint against his manager

According to the Springbok flyhalf, his agent, James Adams sent gangsters to his location in order to collect outstanding debt he allegedly still owes the former agent. Elton Jantjies has now submitted a complaint about the individual.

His latest problem comes after the springbok flyhalf admitted to having an affair with Zeenat Simjee. The Springboks dietician previously claimed that she didn’t have an affair with the Springbok player and expressed that it was most likely her doppelganger he was spotted with.

As for the gangsters, it is alleged that these men were sent to Elton Jantjies to pick up a remaining R800 000. Which is owed to James Adams. This money is reportedly owed after Jantjies spent the night at a B & B with Zeenat Jantjies. He didn’t pay his debt due to the guest house at the time.

It is alleged that Elton Jantjies and Zeenat Simjee were causing distractions to the other guests. Who were also staying in the surrounding area. Previous reports share that he also broke a few things before he left the B & B.

This past October, Elton Jantjes settled a plea agreement in court over a dispute with James Adams. The dispute involved unpaid commissions which were due to James Adams. Elton then settled his debt with the R300 000 which was due to Adams.

However, there is a light at the end of the tunnel as Elton Jantjies will resume doing what he loves most after signing a contract with the French second-division team Agen. His latest revelation comes after he was sent home from Argentina to take care of personal matters. This was later revealed to be his infidelity scandal.