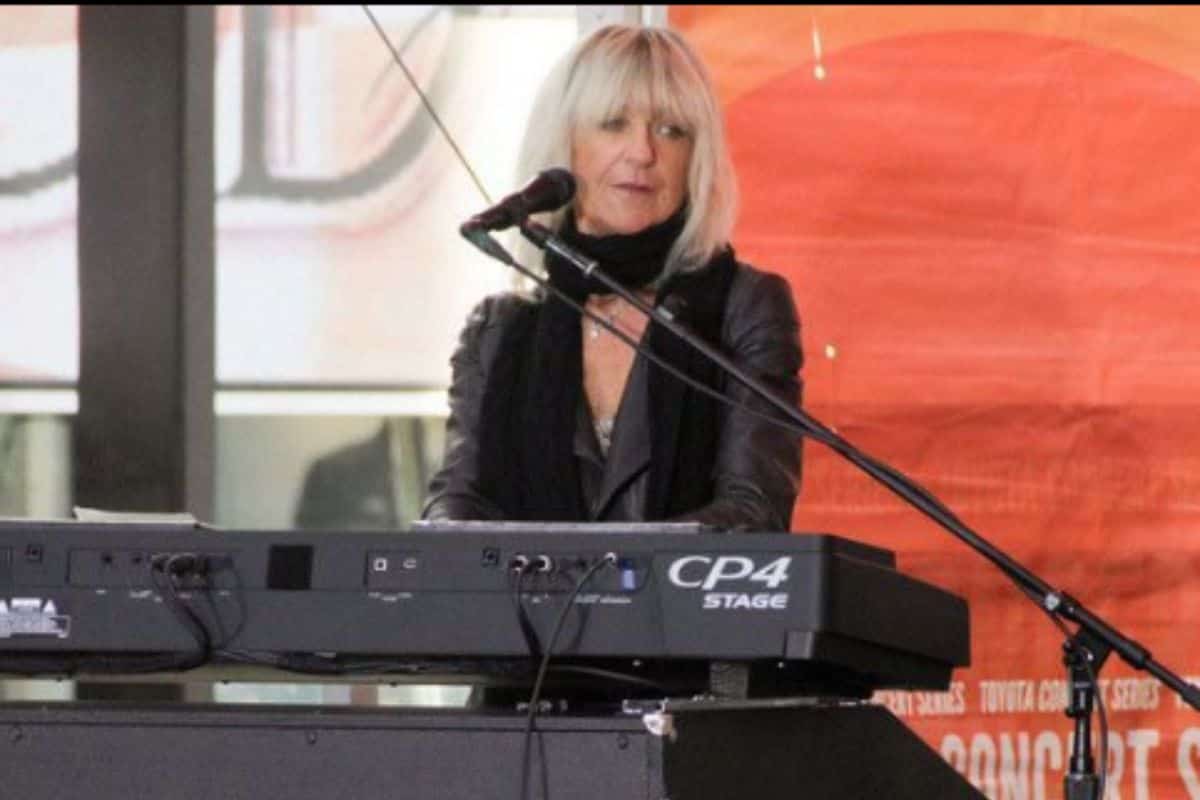 Christine McVie formed one part of the band Fleetwood Mac which shot to fame in the 1970s. The media has recently learned of her passing on November 30th.

No cause of death revealed

In a statement on Christine’s Instagram account, the family shared that the singer passed after a short illness. The particulars of her condition was not disclosed.

The statement read, “On behalf of Christine McVie’s family, it is with a heavy heart we are informing you of Christine’s death. She passed away peacefully at the hospital this morning, Wednesday, November 30th, 2022, following a short illness. She was in the company of her family.”

The career of Christine McVie

As a child, Christine McVie played the piano and later received training to play the instrument. She was raised by her father who was a concert violinist. Since music formed part of her family background, Christine naturally pursued a career in the entertainment industry.

Since joining the band Fleetwood Mac, Christine McVie has been responsible for countless hits that made it to the Billboard 100. Some of these tracks include Songbird and You Make Loving Fun. According to the Wall Street Journal, the singer and songwriter wrote at least 25 of these songs.

The band was eventually inducted into the Hollywood Walk of Fame and placed into the Rock and Roll Hall of Fame. following the band’s success, Christine retired from the band in 1998 and later rejoined the group in 2014 for their world tour.

While the band had undying chemistry, the group faced some issues when it came to the divorce of John and Christine McVie as well as the personal relationship between Stevie Nicks and Lindsey Buckingham. The group split briefly but ultimately reunited again.

As for Christine McVie, the singer and songwriter released numerous solo projects since her departure from the group. Other group members have also focused on solo projects during the split.