Alex Cooper recently teased the next episode on her Call Her Daddy podcast this Wednesday which will feature Hailey Bieber. 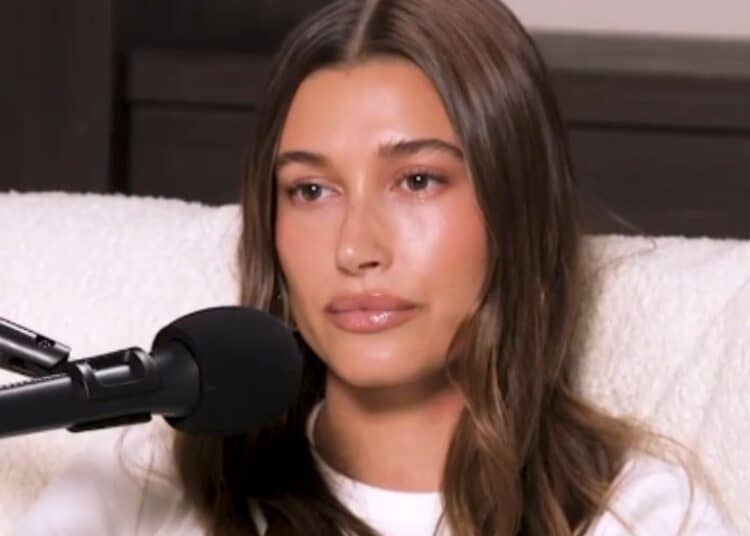 Hailey Bieber will address all the burning questions related to Selena Gomez. Photo: Twitter/Call Her Daddy

Hailey Bieber will be addressing her haters this Wednesday.

Following the constant backlash, Hailey Bieber has faced regarding her relationship with her husband Justin Bieber, the model is finally setting the record straight.

Hailey Bieber is put in the hot seat

In a new episode with Alex Cooper, Hailey Bieber will be addressing a few hot topics. That has constantly resurfaced since the end of the relationship between Justin Bieber and Selena Gomez.

To date, the model has constantly been brought into the middle of bad publicity. Following many public appearances made by the singer’s ex about her past relationship with Justin Bieber.

Thus far, Selena Gomez has openly spoken out about the emotional abuse she endured. While she was in a relationship with Justin Bieber. The singer has also addressed some of this in her music in the past.

New episode is to air on Wednesday 28th September

Simultaneously, Justin Bieber has also owned up to these abuse allegations made by the singer. And of course, fans of Selena Gomex quickly came to her defense regarding the matter and included Hailey Bieber in the mess.

Right now, there are many burning questions that the public has regarding the relationship between Hailey Bieber and Justine Bieber. Which includes the timeline of their relationship, as many are wondering whether the pair were together at the same time Selena Gomez was in the picture.

Thus far, the episode is expected to be released this Wednesday and will be available on Spotify as well as other streaming platforms like Apple Music.