Tyler Perry recently appeared on a podcast called Sway’s Universe and revealed how the couple inspired him in his life. 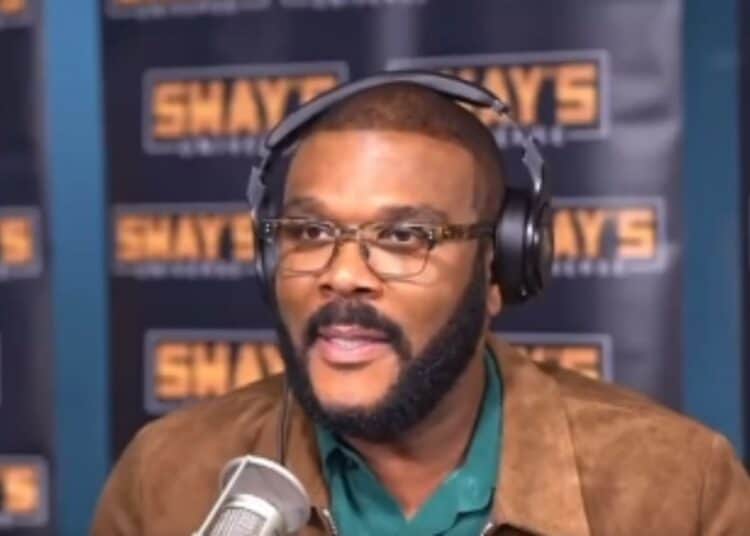 Tyler Perry recently shared the inspiration he got from Meghan and Harry's relationship. Photo: Twitter/DaniAPG

In a recent interview with Sway’s Universe, Tyler Perry made sure to share all the love he has encountered between the Duke and Duchess of Sussex.

Thus far, both Meghan Markle and Prince Harry have been receiving a lot of hate over the past few years and more so after the union of the pair. However, Tyler Perry shed some light on the true love the couple currently share together.

While opening up about offering up one of his mansions for Meghan Markle and Prince Harry, Tyler Perry noted that the pair has a love nothing he has ever seen before.

The writer noted that “What I wish the world knew is how much these two love each other. The love that they have is really moving, and if I don’t have that – what she and Harry have, I don’t want it.”

Moving from the UK

At the time, Tyler Perry noted that Meghan Markel was really struggling and part of that was due to being a black woman the director shared previously.

“They were giving her hell and a lot of it was because she was a black woman. Flat out, no denying it. I wanted her to know there was something there for her.”

To date, Prince Harry and Meghan Markle are no longer working members of the royal family as they previously gave up these titles when they moved out of the UK to live in the US with their two children.

Thus far, Meghan Markle has shared her past struggles while living with the royal family and the scrutiny she has faced with being a black woman. The Duchess shared in an interview with Oprah that the color of her child’s skin before birth was a topic of discussion at some point. However, the royal did not reveal who made this remark.