Hugh Jackman to reprise his role as Wolverine in Deadpool 3

Hugh Jackman previously denied reprising his role as Wolverine following retiring from the role. But it seems he is back! 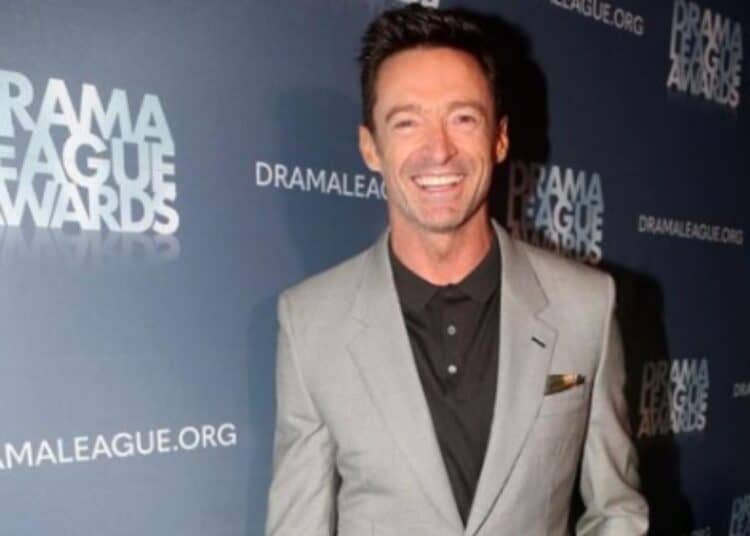 Hugh Jackman will be part of the new Deadpool film releasing in 2024. Photo: Instagram/thehughjackman

Hugh Jackman is reprising his role as Wolverine after claiming to have retired from the role.

In a recent announcement made by Ryan Reynolds, it appears that Hugh Jackman is coming back one more time. As Wolverine in the upcoming Deadpool 3 film.

In the 90-second clip posted to Twitter, Ryan Reynolds goes on a lengthy trip down memory lane. And shares that he has been thinking about a way to make the new Deadpool film special for the fans.

Towards the end of the clip, Hugh Jackman casually walks past the camera behind Ryan Reynolds. At this moment, Ryan says, “Hey Hugh, do you wanna play Wolverine one last time?” To which Hugh replies, “Yeah, sure Ryan”

Thus far, the clip ends with the Deadpool logo appearing across the screen. Before the claws of Wolverine scratches through the logo as a finish.

Hard keeping my mouth sewn shut about this one. ⚔️ pic.twitter.com/OdV7JmAkEu

Thus far, the last time Hugh Jack played the role of Wolverine was back in 2017 when the film Logan was released. The actor previously revealed that he officially retired from the role having appeared in several films as the character.

In the past, Hugh Jackman has appeared in the post-credits of Deadpool 2 despite pleas from fans for the superhero figure to feature in the film. However, it seems fans will be getting what they want afterall.

Sadly though, Deadpool 3 is only set to premiere in theatres in two years on the 6th of September in 2024.