Watch: Did Madonna just come out as gay in her new TikTok?

In a new TikTok Madonna playfully addresses her sexuality and now fans have some questions about the star's actual sexuality. 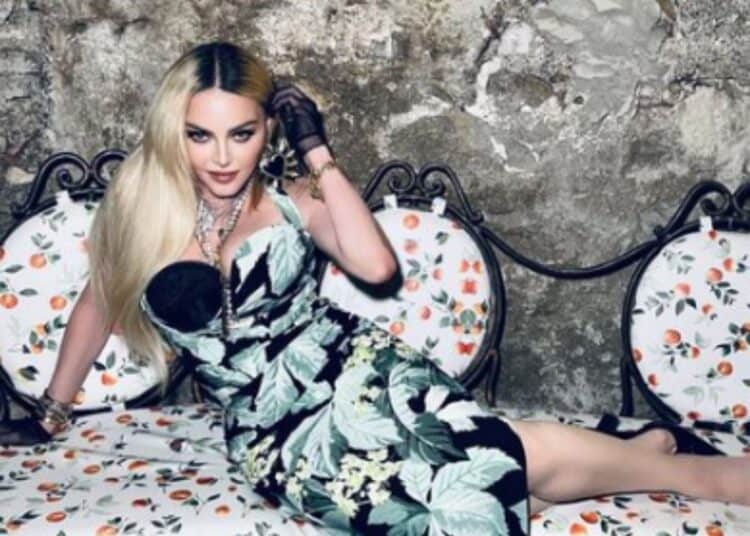 Madonna recently took to TikTok to share a little message with her followers. Photo: Instagram/Madonna

Madonna is currently sending the media into a frenzy after the singer posted a TikTok alluding to her sexuality.

Is Madonna a lesbian?

Right now, Madonna is living her best life at the age of 60. Quite frankly, the singer does not care about what people think regarding the way she chooses to live her life.

Now, fans are wondering if Madonna just outed herself as a lesbian at the age of 63. However, the singer is known for being playful over the past year so we won’t know whether this is true or if it’s just a game.

Previously, rapper 50 Cent had frequently called out Madonna for her raunchy social media posts and shamed the singer for wearing clothing and posting pictures that are revealing at her age.

According to the rapper, Madonna was behaving inappropriately for her age and would frequently comment on the singer’s posts whenever she shared something. But, the singer did not let this slide. The singer hit back with her own response.

“You’re just jealous you won’t look as good as me or have as much fun when you are my age!”

Since then, the celebrities have made up with 50 Cent apologizing to Madonna. To which the singer responded in a lengthy video post, accepting the rapper’s apology. While the singer seemingly addressed her sexuality, we won’t know for sure if she is a lesbian or not.