Don Lewis, better known as Tiger King first went missing in 1997. However, his ex-wife Carole Baskin has new information that will shock you. 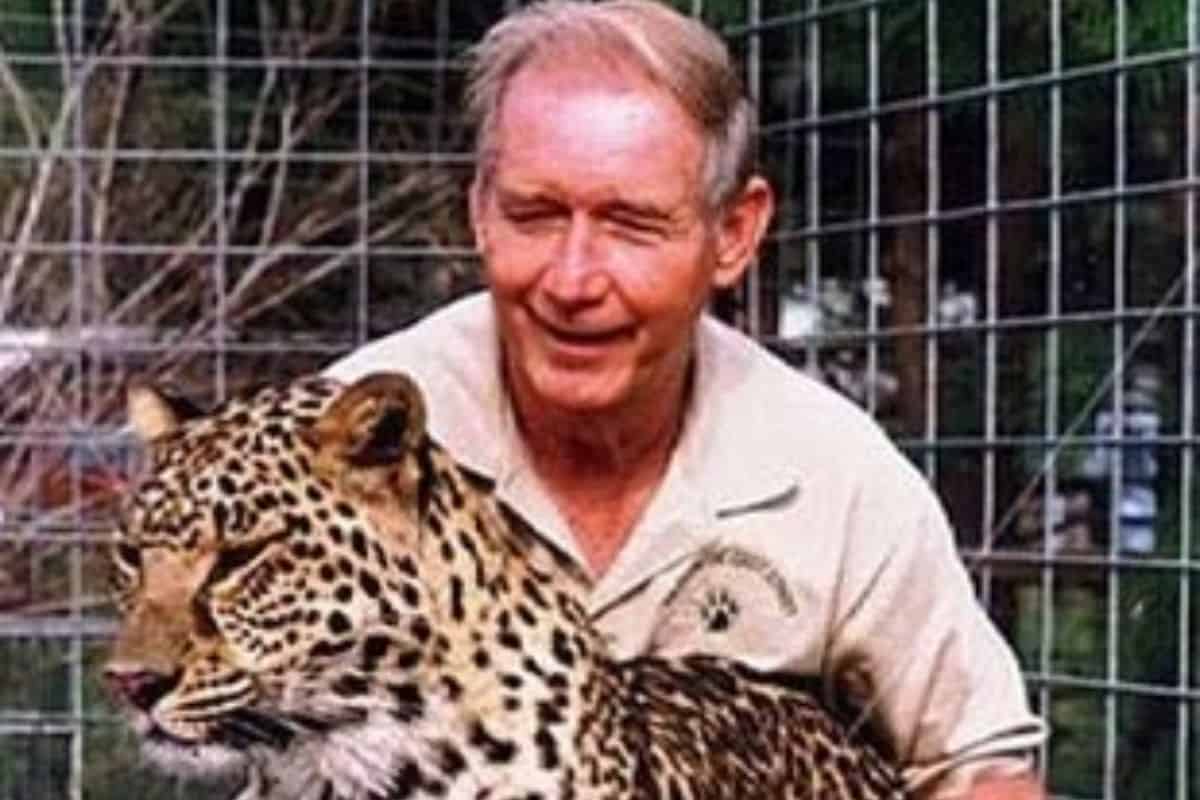 Don Lewis was reported by his ex-wife to be alive in Costa Rica. Photo: Hillsborough County Sherrif's Office

Tiger King is currently one of the most popular unsolved mysteries and things are about to get much more confusing.

While the second season of Tiger King was released in 2021, viewers may have missed the part where authorities reportedly found Don Lewis in Costa Rica.

The news is around a year old and it is only beginning to viral around the world now. As social media users are now finding out that authorities reported Tiger King to be alive and well in 2002. However, this news never made it to his ex-wife Carole Baskin and his children.

Now, Tiger King reportedly went missing on the morning of 1997. When he left home for a delivery and never returned. His vehicle was found 40 miles from home but without any evidence.

Since then, numerous conspiracy theories have made their way onto the internet. One includes the fact that Carole Baskin fed him to the tigers so that she could pick up his large fortune. This was thrown out by Baskin herself.

Now, if Tiger King is alive in Costa Rica, he would be 87 years old. As he was 57 years old at the time he went missing. In light of this new information, Don Lewis has not made a statement to dispute claims that he has died. Till then, he is assumed deceased.

TMZ reports that there has been no communication with federal officials that Don Lewis was found alive in Costa Rica. The public figure has also been declared dead five years after his disappearance.

In November 2022, Carole Baskin appeared on ITV’s This Morning show and relayed that her ex-husband was found by the Department of Homeland Security.

Of this, she said,  “All of this hate has been made about me having something to do with his appearance when Homeland Security has known where he is since at least back then,”

Different reports have since emerged about his disappearance with none providing concrete proof. There is, therefore, no definite way of determining his whereabouts

Do you believe the Tiger King could possibly be roaming around in Costa Rica?