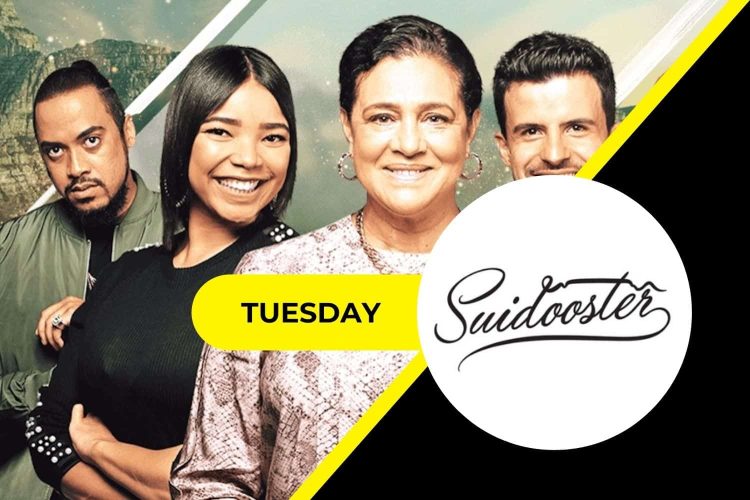 Find out what will happen on Suidooster this 24 January 2023!

Tim wants to blow the whistle on the container mall, but Zoe stalls him. Bennie dismisses all Linda’s ideas for a flat, while Angie solves Bianca’s nail crisis.

Linda finds a new place to live, but she’s unhappy with Susan’s efforts to help. Wade and Angie are at each other’s throats again while a shocking discovery is made at JPD’s new work site.