Jada Pinkett Smith expresses regret for dating Will too soon

Will Smith had previously been married to Sheree Kampino until 1995 and married Jada Pinkett Smith in 1997. 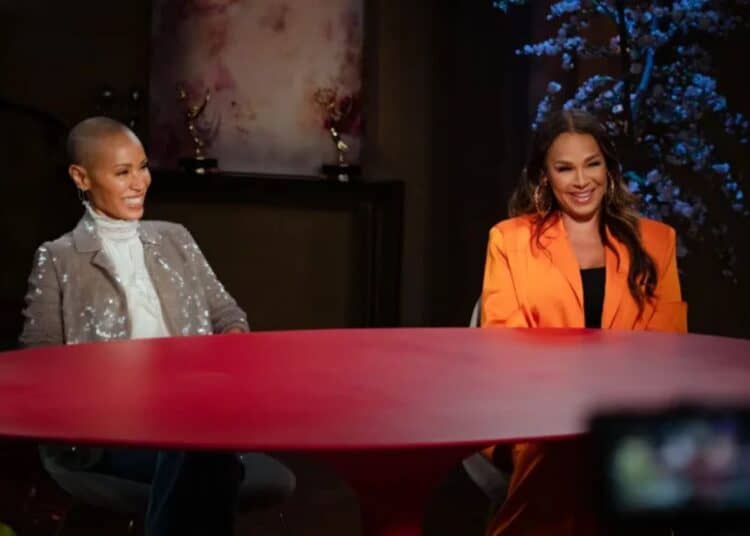 In their candid discussion about maturity, Jada Pinkett Smith shared that she entered the pictured too quickly after Will’s divorce. Adding that once the papers were signed, she thought it was over for good.

“For me, it really was just about maturity. Just not understanding the marital dynamic. Like, ‘OK, if divorce papers are sent and people are over it, then this is done.’ Guess what? It ain’t never done.”

During their discussion, the actress spoke about the rollercoaster relationship they had before. Jada Pinkett Smith also noted that she crossed the line at times. Sheree Kampino could attest to doing the same while recalling an incident when she walked through the Smith’s master bedroom.

“You looked around, you marched into the master bedroom, and you wanted to see what was going on, like how it was decorated and all that” adding that it was “early on” in her relationship with Will Smith.

To further explain the dynamics in the relationship, Jada Pinket Smith shared that she and Sheree Kampino wrote about their feelings in a journal. They exchanged these with one another to address matters they felt uncomfortable raising face-to-face.

Jada shared that “We had a journal that we would send back to one another just expressing things to one another”. While Sheree noted that it was a “brilliant”  idea that “influenced the whole dynamic.”

However, Jada Pinkett Smith stressed that the three parents were not a throuple, expressing how the media turns their words around. Given the previous revelation about her open relationship with the Fresh Prince actor earlier this year, the actress felt the need to set the record straight.