Jennifer Lopez previously went viral after she mysteriously cleared her social media account on Instagram but there’s more to the story. 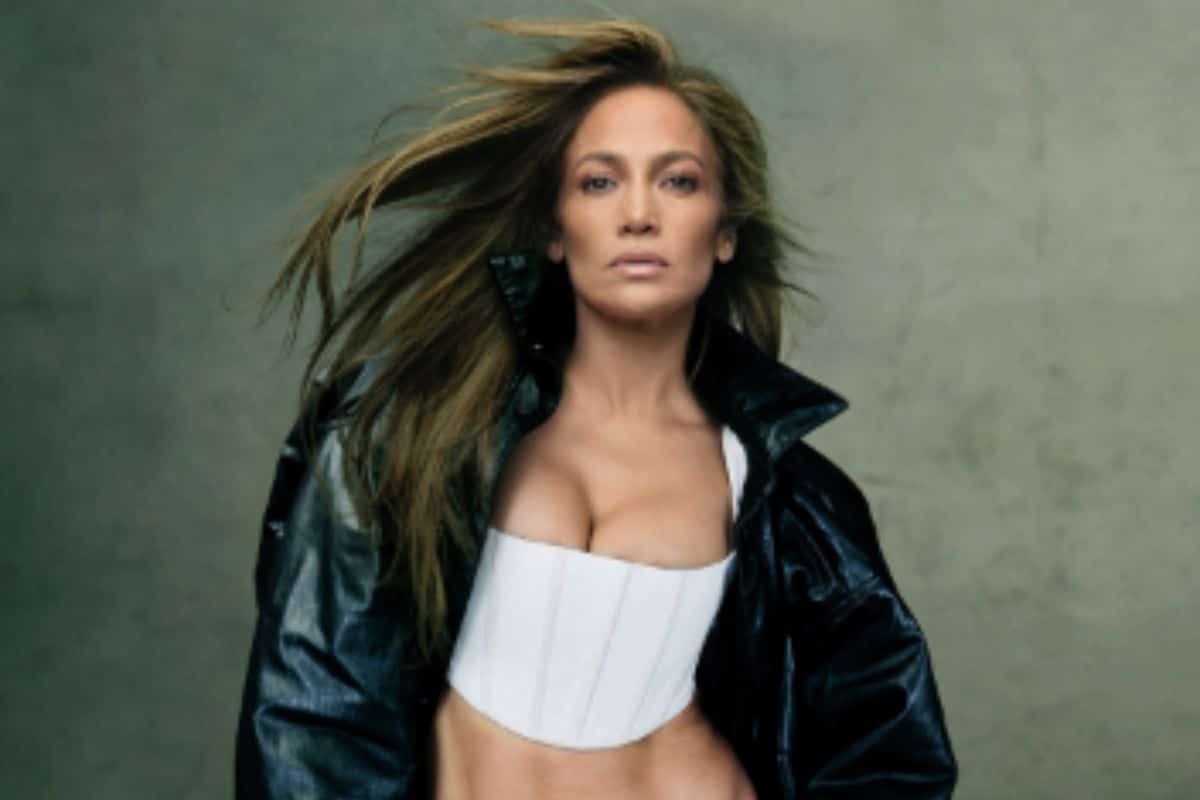 Jennifer Lopez has an announcement to make!

After the singer mysteriously cleared her Instagram account from all her previous media posts, Jennifer Lopez has finally revealed the reasoning behind this bold move.

Earlier this week, reports noted that Jennifer Lopez will be celebrating the 20th anniversary of her third studio album titled This is me…Then. In a recent post, the singer shared a little snippet of her new album.

In her post, Jennifer Lopez transitions from her younger self from the previous studio album into her current self. The singer then announced the title of her new album set for release in 2023.

Right now, the album is titled This is me…Now. Jennifer Lopez included the tracklist in her post which includes a song titled Dear Ben part II. In her previous album, the singer titled one of her tracks Dear Ben. The entire album was dedicated to her then-boyfriend.

Highlighting the relationship between Ben and Jen

Thus far, it is no secret that Jennifer Lopez and Ben Affleck have been destined to be together. After the pair wed earlier this year. The Hollywood stars were first together in the early 2000s before they broke up in 2003. The couple was reportedly engaged at the time and preparing to get married in the following year. Their split remains a mystery to this day.

However, none of that matters since the couple reunited in 2021 after Jennifer Lopez split with her boyfriend Alex Rodriguez. Ben and Jen got married a year later after reuniting.

In a newsletter dubbed OnTheJlo, Jennifer Lopex shared her love story with Ben Affleck and shared that “love is kind” and that “love is patient, 20 years patient.” Their relationship has been widely followed after they got back together in 2021 and remains to be a hot topic today.

Presently, the best of all may be This is Me…Now which may talk a little bit about her growth as a person since her split with Ben Affleck.

An official release date for this album has not been revealed yet.

Maserati Grecale is the Everyday Exceptional