After months of speculation about his relationship status with Camilla Vasquez, Johnny Depp is in fact seeing one of his lawyers. 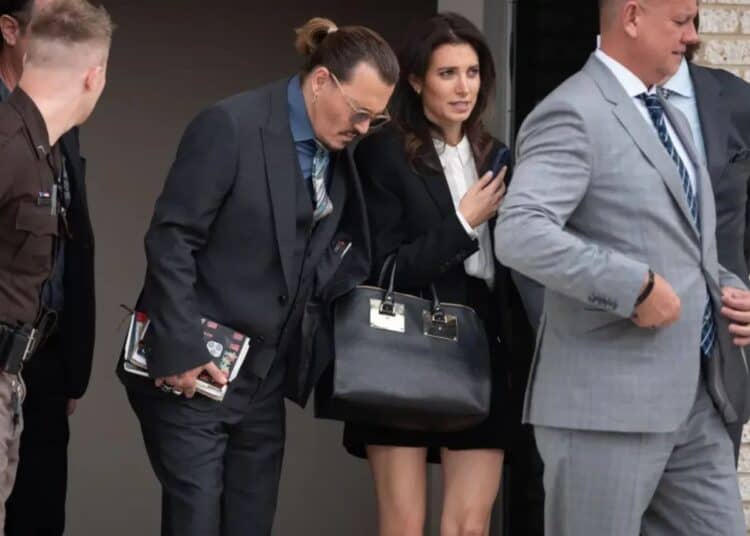 Johnny Depp is keeping his relationship under wraps.

After many speculated that Johnny Depp was dating his lawyer in the defamation trial. The hunch about this story wasn’t completely off.

Right now, it is reported that Johnny Depp and his former lawyer Joelle Rich are seeing one another. As of late, the timeline of their relationship is not clear.

To date, Joelle Rich and Depp were first linked in 2018 when the lawyer represented him in his libel case. Thus far, it is reported that the chemistry between the couple is ‘off the charts’.

Earlier this year, Joelle Rich supported Johnny Depp during his defamation case against his ex-wife Amber Heard. When asked why she was present, a source close to the couple shared that the former lawyer was only present for personal reasons and was not representing the lawyer.

Presently, News International reports that Joelle Rich is currently in the process of divorcing her husband to be with Depp. Sources close to the couple share that their relationship is ‘the real deal’.

“It’s serious between them. It’s the real deal.”

Thus far, HITC shares that while Camilla Vasquez is not married, the lawyer who represented Depp in the defamation case is happily taken.