Taking to her social media account, Julia Fox got candid about her involvement with Kanye West earlier this year. 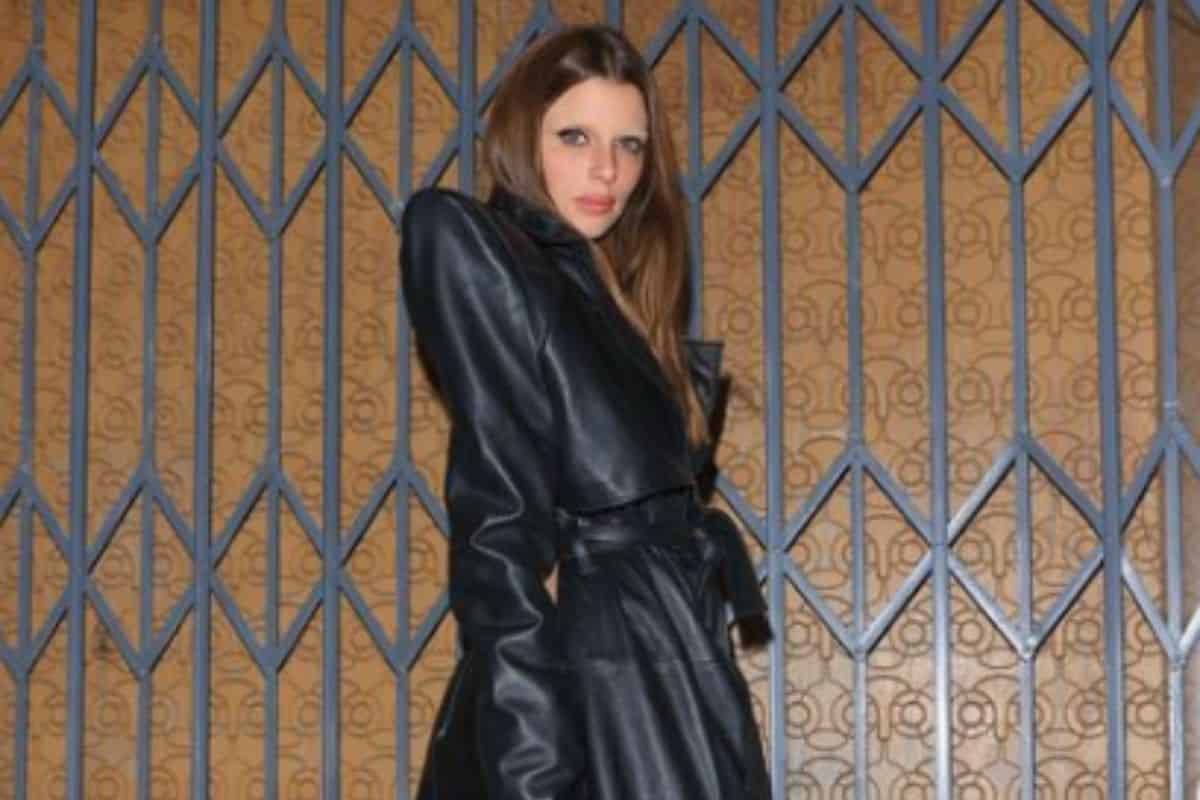 Julia Fox is opening up about her relationship with Kanye West. Photo: Instagram/Julia Fox

Julia Fox is opening up about the reason why she started dating Kanye West and it wasn’t because she actually like him.

In addressing social media about her relationship with Kanye West, Julia Fox shared that Kanye West was pretty much normal when he first started showing interest in the Uncut Gems actress.

The actress shared that Kanye West reached out to her countless times and that she wasn’t really answering his text messages. However, the model revealed that she suddenly had this great idea she could date the rapper in order to distract him from his estranged wife Kim Kardashian.

“Then I had this thought. I was like, ‘Oh my god, maybe I can get him off Kim’s case and get him to like me.’ And I knew if anyone could do it, it would be me because when I set my mind to something I do it.”

Julia Fox shared that her decision for this in part was the fact that the older Kardashian sisters had supported her clothing line when she launched it years ago. She shared that she always “had a love for Kim especially”.

Why the relationship ended

However, things got a little much when Kanye West ended up going back on social media. At this point, Julia Fox decided that she had enough and ended the relationship with the rapper.

She shared,  “I was delusional and thought I could help him but it didn’t work, but I deeply respect the man as an artist.”

Powerball and Powerball Plus Results for Tuesday 22 November 2022