Thami Ngubeni reveals she was kidnapped on Metro FM

Thami Ngubeni recently opened up about a near-death experience after being hijacked and kidnapped in recent days. 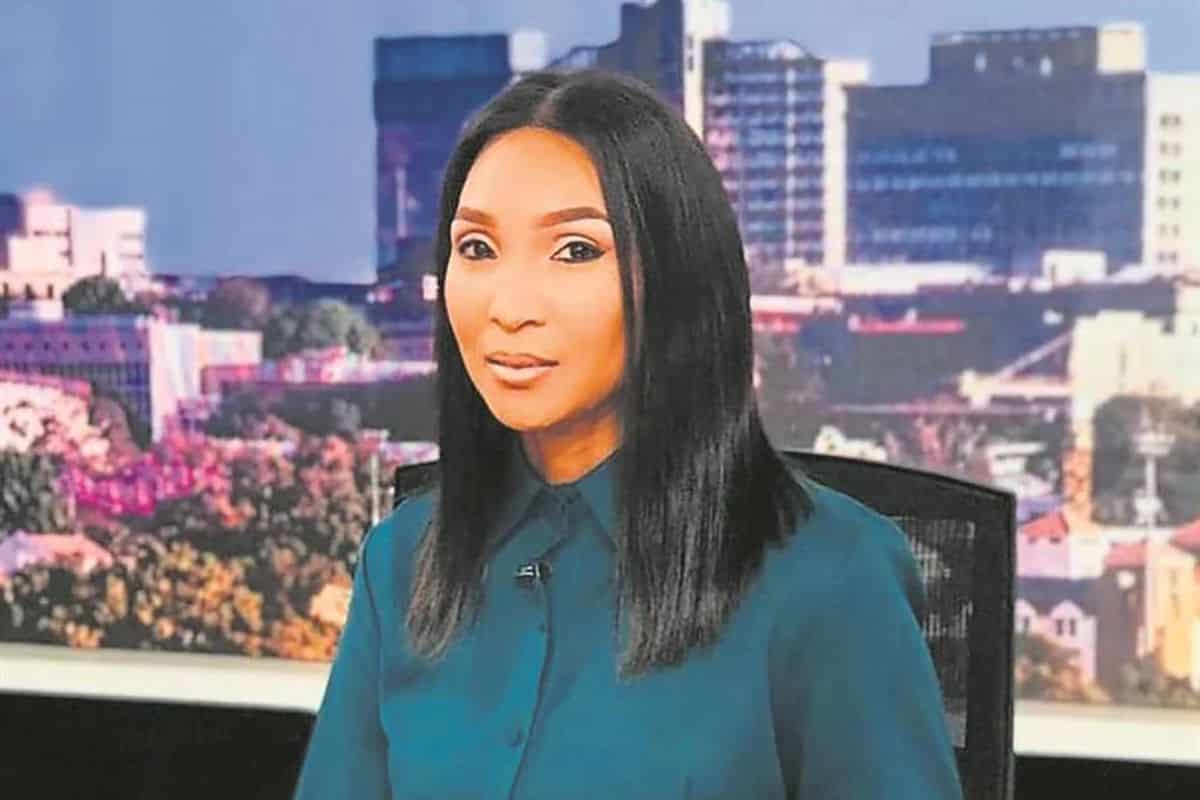 Thami Ngubeni is happy to be alive after her life was threatened.

In a recent interview on Metro FM, Thami Ngubeni revealed that she was hijacked a robbed of all her material things. The radio host shared that while she lost her belongings, she was happy to still be alive.

Taking to her timeline on Twitter, the radio presenter recounted her experience which took place last week.

“I was hijacked and kidnapped. They took everything material but they did not take my life. I give God the glory. Faithful God. The God who fights my battles. My God who saved me from the jaws of the lion. Hallelujah.”

In a story told to Siya Mhlongo, Thami Ngubeni shared that she was held hostage by individuals who wanted to keep her until they cleaned out her bank accounts before they eventually let her go.

On Monday I was hijacked and kidnapped. They took everything material but they did not take my life. I give God the glory. Faithful God. The God who fights my battles. My God who saved me from the jaws of the lion. Hallelujah #prayerworks #TheSacredSpace iamthamingubeni on Insta

The public figure further expressed that she is grateful to have come out of the situation alive. This comes as many kidnappings can sometimes take a turn for the worst. In addition, the radio host seemed to have grown even stronger in her faith as she thanked God for protecting her in a dangerous situation.

“I’m thanking God that He saved my life. That even though the enemy tried to harm me, God protected me. A weapon was formed against me but it didn’t prosper. I walked through the fire but was not burned! Praise be to Jehovah. Hallelujah”

The radio host’s kidnapping comes after a series of kidnappings have taken place in South Africa over the last few months. Luckily, in most of these cases, the individuals have come back home unharmed.