Rick and Morty co-creator, Justin Roiland has been charged with domestic abuse. The creative could face 7 years in prison. 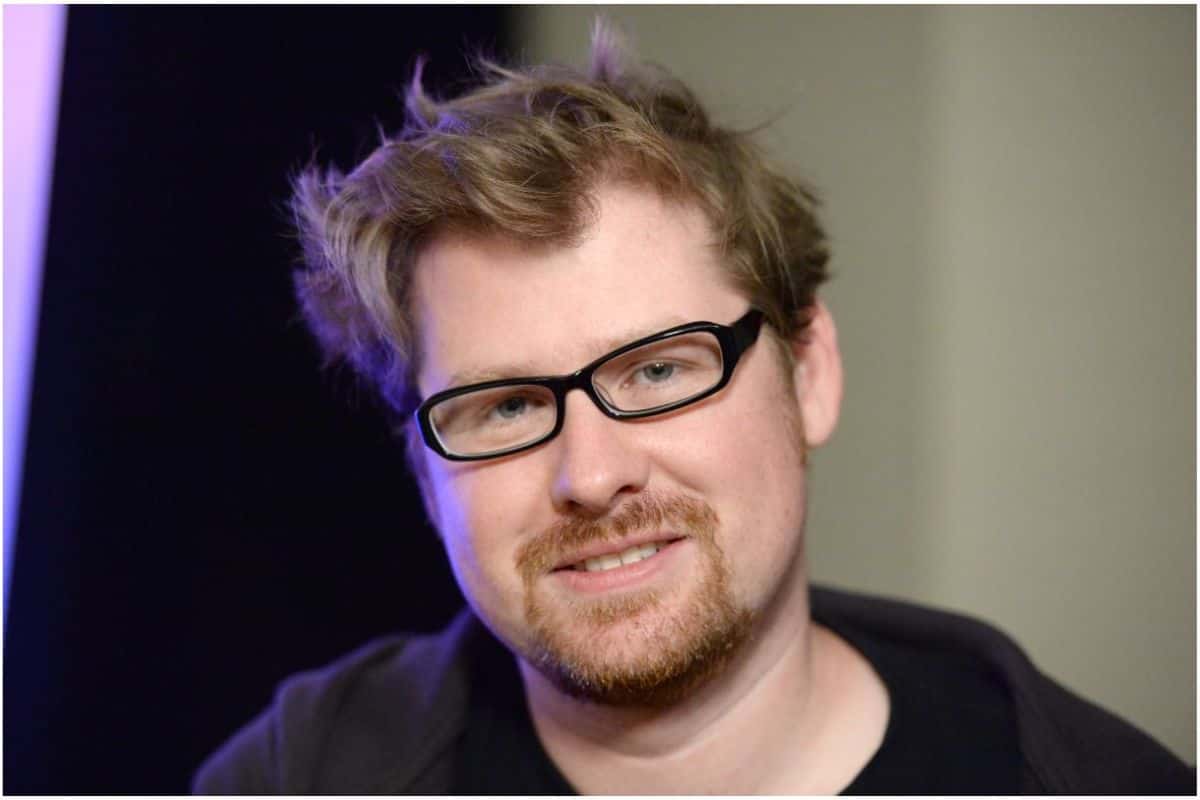 Justin Roiland is currently facing two charges which could land him in prison for seven years. The creative has not responded to any of the recent charges against him.

Collider currently reports that the charges against Justin Roiland stem back from an incident that occurred in 2020 with an unnamed ex-girlfriend.

The felony charges include domestic violence with corporal injury and another charge of false imprisonment by menace.

Right now, Justin Roiland might lose countless business deals. The producer and entrepreneur has already lost his partnership with Adult Swim who severed ties with him when the news broke in early January.

As a result, new casting will begin for Rick and Morty. This comes as Justin Roland voices the character Rick Sanchez in the adult animation series.

Rick and Morty previously ended season 6 in December 2022 but is expected to return for another season. Here’s what Adult Swim had to say:

“Adult Swim has ended its association with Justin Roiland. Rick and Morty will continue. The talented and dedicated crew are hard at work on Season 7.”

The popular animation series is currently renewed for 10 seasons as Justin Roland and his business partner Dan Harmon signed a contract to continue on with an additional 70 episodes.

Apart from Rick and Morty, Justin Roiland also executive produces the Hulu show Koala Man and Solar Opposites on the streaming network. However, the fate of his future with Hulu is currently unknown as they are yet to speak out about the charges.

The creative also owns the gaming company Squanch Games. However, on January 16th the CEO gave his resignation to the company.

The statement read, “On January 16, 2023, Squanch Games received Justin Roiland’s resignation. The passionate team at Squanch will keep developing games we know our fans will love while continuing to support and improve High On Life.”

As for the charges, Justin Roiland is expected to appear in court by April 17th, 2023. It is not known if the case will go to trial. This is a developing story.

These are the SASSA grant payment dates for February 2023

Soapie Teasers for Scandal! this February 2023