Hours before Kanye West had his Twitter account suspended, the rapper alleges he caught Chris Paul with Kim Kardashian. 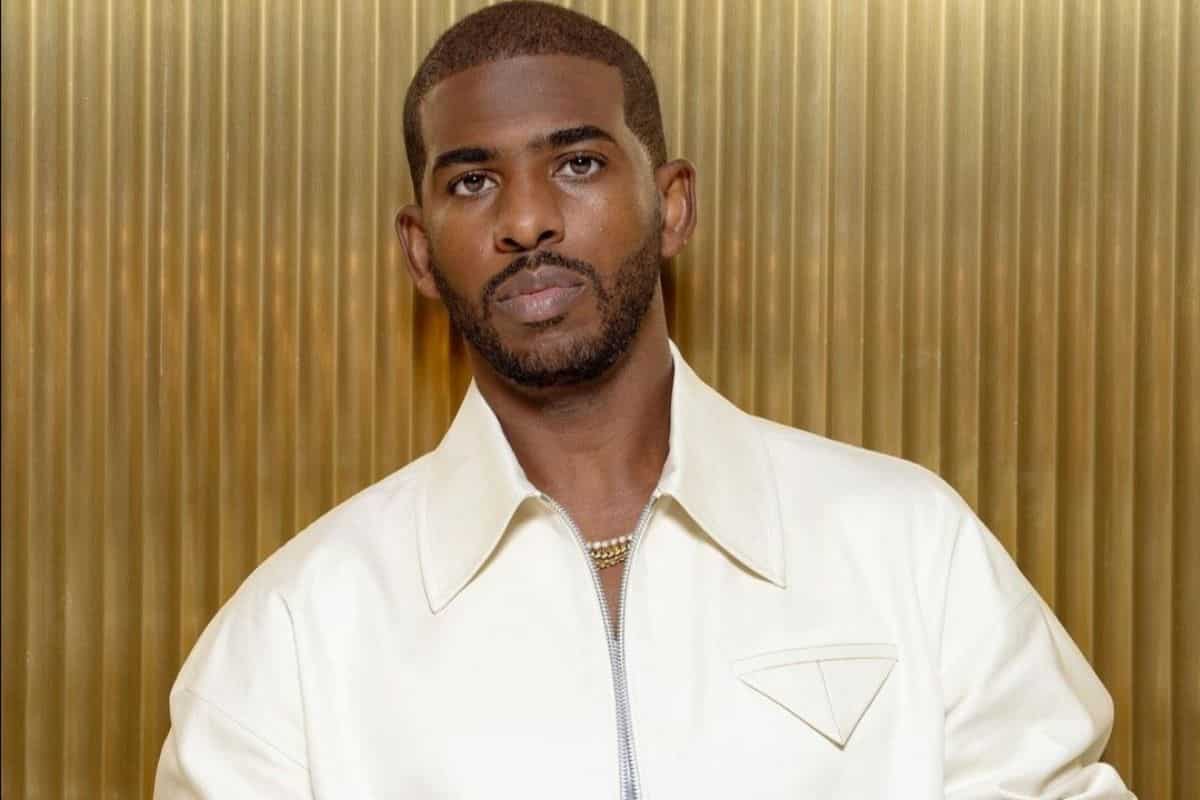 Chris Paul recently found himself at the center of attention through a random comment Kanye West made on Twitter.

Chris Paul gets caught in controversy

This may come as news to both Kim Kardashian and Chris Paul. As neither party has responded to comment on the viral tweet.

His Twitter post read, “Let’s break one more window before we get outa here”. The post was accompanied by a picture of Chris Paul as the rapper continued sharing, “I caught this guy with Kim, Goodnight.”

The news comes just days after Kanye West and Kim Kardashian settled their divorce. Both parents received equal custody of their children with the rapper expected to pay the mother of his children $200 000 in child support per month.

In the meantime, Chris Paul has been married to his wife Jada Crawley for 11 years. It is unclear whether these allegations against the pair are true and when this allegedly took place.

Kanye West previously accused his then-wife Kim Kardashian of cheating with rappers Meek Mill and Drake. However, Meek Mill has denied these rumors. The rapper subsequently apologized to his wife publicly, sharing his gratitude for the mother of four for always being there for him.

Soon after Kanye West spread this allegation, Twitter went into a frenzy after the rapper shared this news. Memes and theories also made their way onto the platform with fans wondering if his statement is actually grounded.

Consequently, fans have been left with many questions unanswered. In the meantime, the rapper has gone viral for an interview in which he advocates for Adolf Hitler. The rapper also denied that the Holocaust ever happened.