Emotional Khloe Kardashian opens up about baby no. 2

While a few months have gone by since the infidelity scandal, Khloe Kardashian has finally opened up about having a second child. 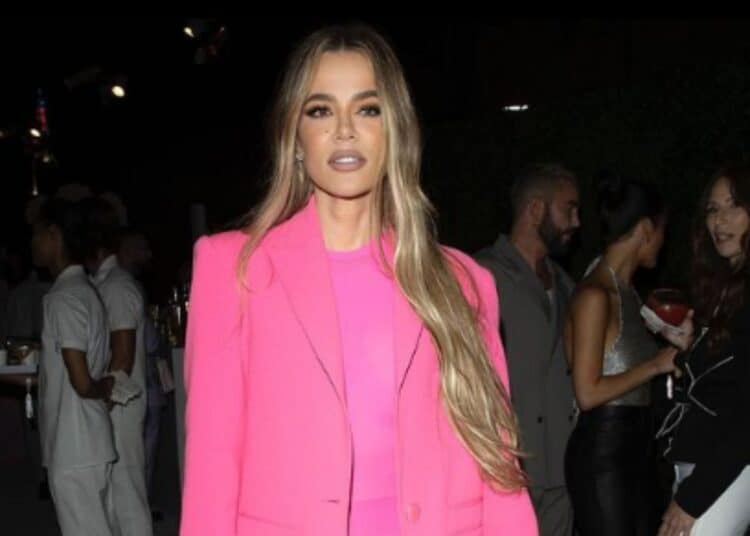 Khloe Kardashian is getting candid about her love life.

In a new clip teasing The Kardashians, Khloe Kardashian reveals that she has something on her chest. This comes months after the infidelity of Tristan Thompson was aired out.

Previously, Khloe Kardashian kept the news of her second child under wraps. After it was revealed to her that her partner Tristan Thompson had cheated on her yet again. The reality star had reportedly preferred it this way. To ‘protect her mental health’ and to limit the judgment of the public.

To date, earlier reports share that Khloe Kardashian and Tristan Thompson’s second child was conceived in November of 2021. Right before the basketball player was exposed for being unfaithful to Khloe while they were in a relationship.

In the new clip posted by Hulu, Khloe Kardashian shares with the camera crew that there is something she is ready to talk about.

The reality star opens the curtain to her recent struggles

The reality star stated, “Tristan and I are having another baby, and it’s supposed to be a really exciting time, and it’s just a different experience.” an emotional Khloe shared during confessions.

While continuing to share her testimony, the reality star’s voice quivered while trying to share the emotional journey she has endured so far. However, she turned the moment into something positive by sharing what it means to her.

“This has been a difficult time in my life, but it’s also the start of something positive, happy, and beautiful.”

Thus far, Khloe Kardashian and Tristan Thompson are officially broken up and remain cordial throughout their co-parenting relationship. The basketball player has previously been spotted out with other women since their split but the reality star is currently focussing on herself.

The first episode of Hulu’s The Kardashians season two, airs on September 22nd on Disney+. See the clip below.