Twelve days after receiving the money, the Limpopo-based NPO allegedly transferred about R4 million to one of its companies without evidence of work being done. 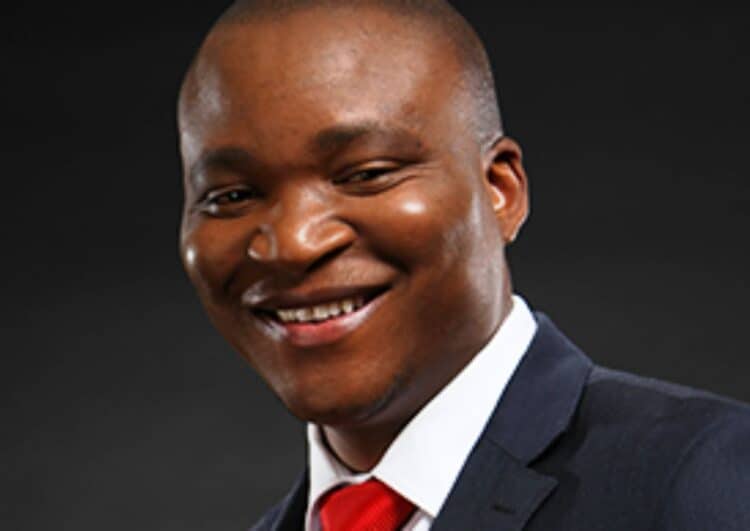 This comes after the SIU found that Letwaba personally benefitted from funds that the lotteries commission had distributed to non-profit organisations.

On Wednesday, Kaizer Kganyago, the SIU spokesperson said The Special Tribunal order, dated 16 September 2022, interdicts the Liberty Group- the pension administrator- from paying out pension benefits to the value of approximately R2.8 million due to Mr. Letwaba, pending the final determination of an application to be brought by the SIU against Mr. Letwaba within 60 days.

“The SIU approached the Special Tribunal on an urgent basis to freeze the pension benefits of Mr Letwaba after he resigned from the NLC pending the institution of disciplinary hearing into his role in the distribution of NLC funds to several non-profit organisations (NPOs),” said Kganyago in a statement.

“An investigation by the SIU in the affairs of NLC had revealed that Mr Letwaba allegedly benefitted personally from monies received by NPOs from the NLC. The SIU investigation had revealed that Mr Letwaba allegedly used friends and family businesses and trusts to receive money from NPOs for his benefit and that of his family.”

In one of several NLC-funded projects investigated by the SIU, Kganyago said it was revealed that a Limpopo-based NPO received about R25m for the refurbishment of a torched school in Vuwani.

Twelve days after receiving the money, it allegedly transferred about R4 million to one of these companies without evidence of work being done and in violation of the funding agreement.

Emotional Khloe Kardashian opens up about baby no. 2